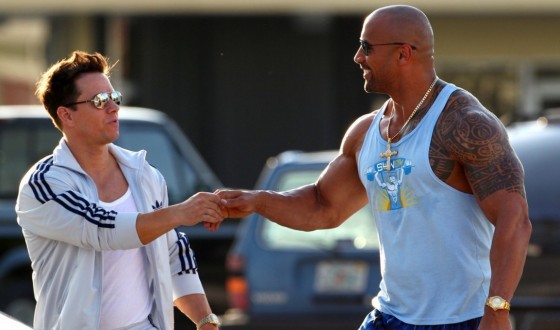 Michael Bay’s “smaller” movie Pain & Gain was the top movie at the box office this weekend, but it was a fairly low opening for Michael Bay films in general with $20 million.  It only cost $26 million to make, compared to the $200+ million of the Transformers movies, so it should be OK money wise.  Oblivion dropped down to second place with $17.4 million and, unlike Pain & Gain, is still very far from making back it’s budget.  42 took third with $10.7 million and the other new release, The Big Wedding, came in a terrible fourth with $7.5 million.  That opening is worse than movies like You Again, License to Wed and The Five Year Engagement.  The Croods rounded out the top 5 with $6.6 million.  Evil Dead fell from the top ten, going from eighth last week to twelfth this past weekend.  Nothing else really moved to drastically.  In international box office news, Iron Man 3 opened and made $195.3 million, ahead of The Avengers international opening, so expect it to have a gigantic opening weekend this coming weekend.