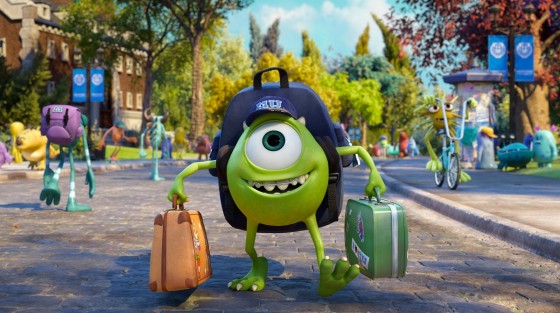 A strong start from The Heat was still not enough to top Monsters University, which remained number one with another $46.2 million.  It will face some serious competition starting this Wednesday from Despicable Me 2 and probably will drop down to second or third after the holiday weekend.  The Heat was the highest ever opening for Sandra Bullock with $40 million, ahead of The Blind Side, and it’s way up from Paul Feig’s last hit, Bridesmaids, which opened to $26.2 million but was a slow burn as word of mouth spread.  World War Z took third place with $29.8 million and putting it just shy of $125 million in total.  It probably won’t make back it’s budget but Paramount seems to have confidence in making it a franchise, as a sequel is on the way.  White House Down was a pretty major flop over the weekend, only pulling in $25.7 million, good for fourth place.  It’s way off from the average Channing Tatum opening of $30+ million and was bested by Olympus Has Fallen’s opening back in March with $30.4 million.  Man of Steel rounded out the top 5 with $20.8 million.  Further down the list, Now You See Me crossed over $100 million, making it one of the biggest surprise hits of the summer.  For this coming holiday weekend, Despicable Me 2 seems like it is set to dominate, with The Lone Ranger more of a gamble.