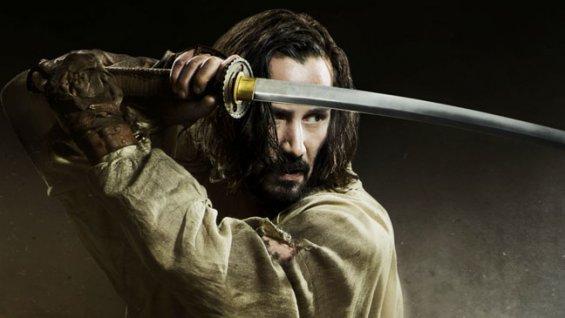 It’s been quite a while since we’ve seen Keanu Reeves in a big action blockbuster but he’s back as one of the 47 Ronin.  Based on the Japanese legend, Reeves is recruited to join a group of warriors who are the only defense against an evil army that is swarming over the land.  There’s all manner of mystical beasts and magic in the trailer but I get a very “Man with the Iron Fists” vibe and that movie turned out to be awful and I think this movie is hoping for more of a Last Samurai sort of feel.  The movie has been in development for a while but it will finally be released this Christmas, and you can check out the trailer below.

Action Hero of the Week: Kai