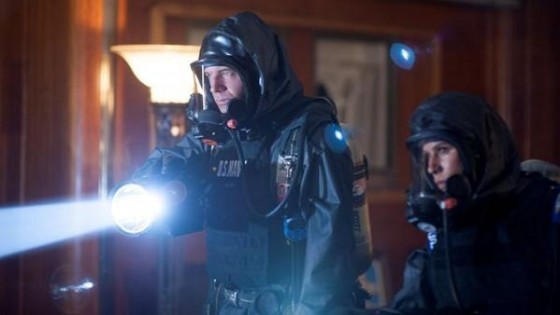 During the premiere of the latest original series, Mob City, TNT debuted some promos for two new shows coming next summer along with season 4 of Falling Skies.  First up is The Last Ship, based on a thriller novel of the same name that finds the crew of US battleship as the only hope to finding the cure for a global pandemic that has wiped out most of the population, leaving the major countries of the world in chaos.  Rhona Mitra plays a scientist the crew rescues who is possibly the only one who can find a cure and Eric Dane and Adam Baldwin are the captain and first officer of the ship.  It feels very much like Last Resort mixed with Outbreak and looks like it could be a cool series and Michael Bay is the executive producer. 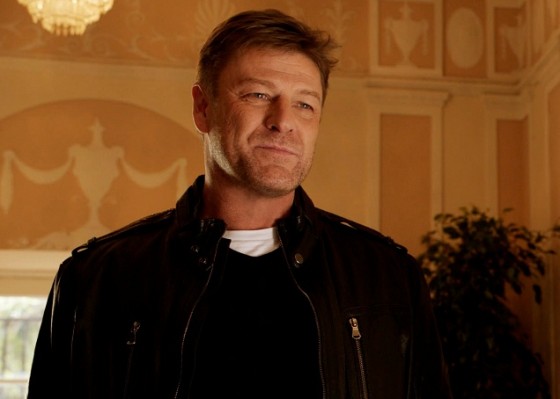 The other show is Legends, starring Sean Bean as Martin Odum, the FBI best undercover operative, who is able to transform himself into anyone the mission requires but it may be taking a toll on his memory as cracks start appearing in his identities and his family may not be his.  It’s from the producers of 24 and Homeland.

The Final Voyage of The Last Ship

The Last Ship Keeps Up the Fight in Season 3 (Trailer)

Up to Speed: The Last Ship Season 2