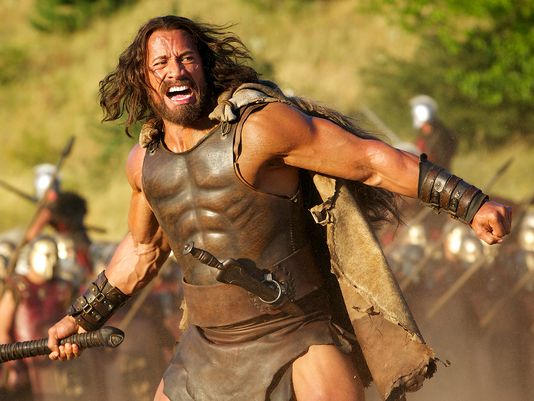 The Legend of Hercules has come and gone and been forgotten already but there’s another Hercules movie coming this July with someone who is already a legendary figure, The Rock.  Dwayne Johnson stars as Hercules in an adaptation of the graphic novel, Hercules: The Thracian Wars and follows Hercules after he completes his 12 labors and is now a mercenary traveling Greece with a quartet of companions.  Arriving in Thrace, he takes a mission to save the city from a ruthless warlord and his army.  Ian McShane, Rufus Sewell, Rebecca Ferguson and John Hurt co-star and Brett Ratner directs.  If it’s got The Rock, you know we are there pretty much opening weekend but the trailer is below in case you are slightly undecided.