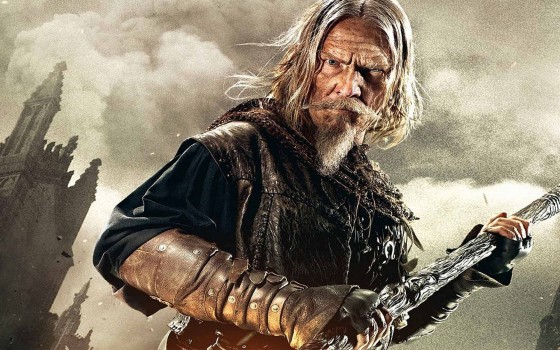 Originally supposed to be out soon, Seventh Son was delayed until February, which is not the best sign regarding it’s quality.  Jeff Bridges stars as a veteran of a special order of warrior who are all the seventh sons of the seventh sons and are bound to fight the evil of the land.  He recruits a new recruit in Ben Barnes, who needs to learn how to fight quick as evil witch (Julianne Moore) has returned and brought a swarm of monsters with her.  We’ve seen a lot of fantasy movies crash and burn recently like 47 Ronin and Jack the Giant Killer, and it seems like this could fall into the same trap but a wacky Jeff Bridges performance and some fun looking monsters could make it a fun early year release.  It’s out February 6th and you can check out the new trailer below.