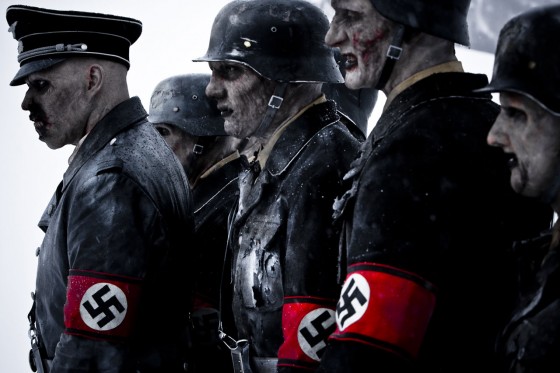 The first Dead Snow was already completely ridiculous, with it’s dumb teens vs Nazi zombies premise, but things look to be taken to an even more ridiculous level in the upcoming sequel.  Martin, the survivor of the first movie, awakens to find the Nazi zombie commander’s arm attached to his body, replacing the one he lost, and a new squad of zombies on the attack.  Using the powers of his new arm, Martin brings forth an army of good zombies to counter the Nazis and a massive battle begins.  It seems like things will be off and running right from the start with this one, which would be my one main nitpick with the first; it took a while to get truly awesomely ridiculous.  It’s out on October 10th and you can check out the trailer below.