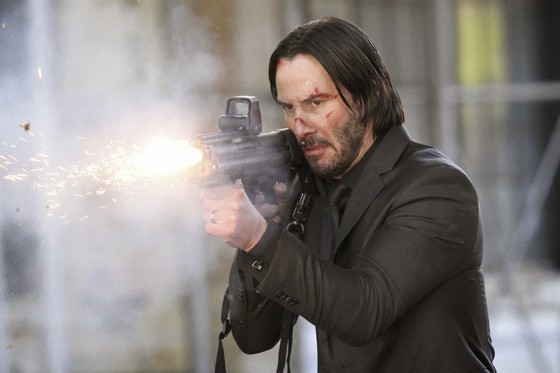 It seems like there’s almost a Bronsonesque trend happening this fall where guys whose only occupation seems to be “bad ass” are getting revenge and justice with Walk Among the Tombstones this past weekend, The Equalizer this coming weekend and, next month, John Wick, joining the other recent trend of just naming movies based on the main character.  Keanu Reeves is the eponymous John Wick, who is a former hitman just trying to live a quiet life with his dog and his car, but both are taken from him by the son of a crime boss, which pushes him back into action.   The supporting cast is ridiculous with Ian McShane, Willem Dafoe, Jason Issacs, Adrianne Palicki, Alfie Allen, Lance Reddick and Bridget Moynahan.  The action looks great as well, with Keanu in shootouts the likes of which we haven’t seen since The Matrix.  Its’s out on October 24th and you can check out the trailer below.