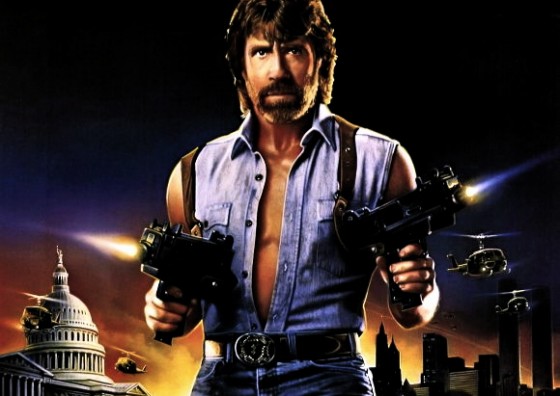 For us at Everything Action, one of the greatest studios of all time was Cannon, purveyors of ridiculous 80’s action movies like Enter the Ninja, Ninja 3: The Domination, Invasion USA, Bloodsport, the Death Wish sequels, Missing in Action, Cobra, American Ninja and so many more.  Now, there’s an upcoming documentary that will reveal the origin story of this crazy studio, run by cousins Menahem Golan and Yoram Globus.  Talking to directors and stars of the movies, like Dolph Lundgren, Michael Dudikoff and Franco Nero, the documentary shows how the cousins pinched pennies and cranked out movie after movie, speed and cost were seemingly more important than quality.  It looks a lot like the Roger Corman documentary that came out a year or two ago, which was fantastic, and this should be fun and interesting as well.  It’s making it’s way around the various festivals right now but hopefully we’ll get to see it either late this year or next year.  Check out the trailer below.