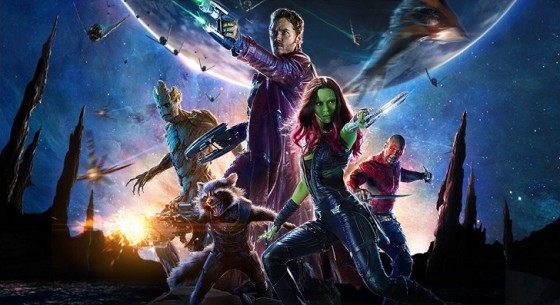 2014 was a pretty great year for movies, especially during the summer and, as usual, my weekend job at a movie theater allowed me to see pretty much all the big releases this year and I also managed to catch a bunch of smaller VOD and DVD releases as well.  Here are are my picks for the 10 best movies of 2014.

Best of 2014: Joe’s Top 10
22 jump st best of 2014 captain america: the winter soldier dawn of the planet of the apes godzilla guardians of the galaxy john wick nightcrawler oculus the lego movie x-men: days of future past