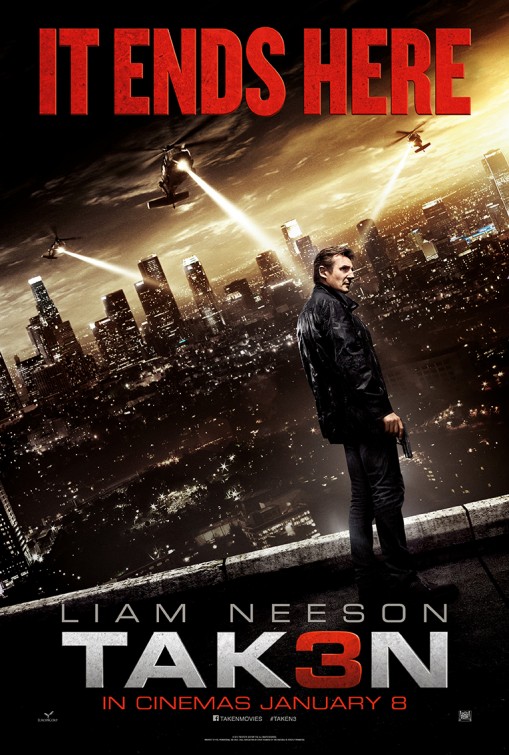 Plot: When his ex-wife is killed, former CIA agent Bryan Mills is the prime suspect and must use his particular set of skills to avoid the police and clear his name.

Critic Consensus: “Hampered by toothless PG-13 action sequences, incoherent direction, and a hackneyed plot, Taken 3 serves as a clear signal that it’s well past time to retire this franchise” 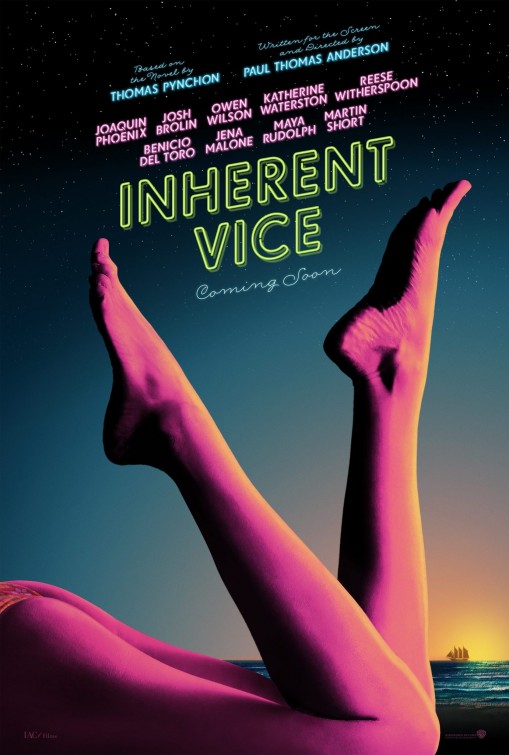 Plot: A drugged out private eye is brought into a tangled kidnapping/conspiracy plot by his ex-girlfriend.

Critic Consensus: “Inherent Vice may prove frustrating for viewers who demand absolute coherence, but it does justice to its acclaimed source material — and should satisfy fans of director P.T. Anderson” 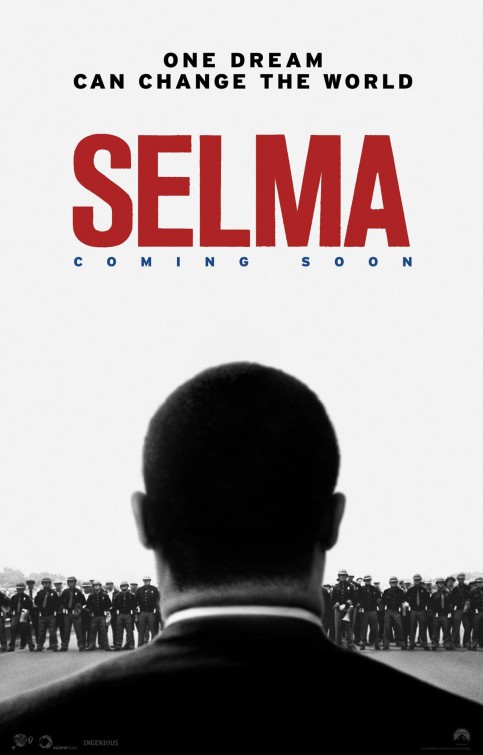 Plot: Based on the true events, Selma follows Dr. Martin Luther King Jr. in the three months leading up to his iconic march from Selma to Montgomery.

Critic Consensus: “Fueled by a gripping performance from David Oyelowo, Selma draws inspiration and dramatic power from the life and death of Martin Luther King, Jr. — but doesn’t ignore how far we remain from the ideals his work embodied”