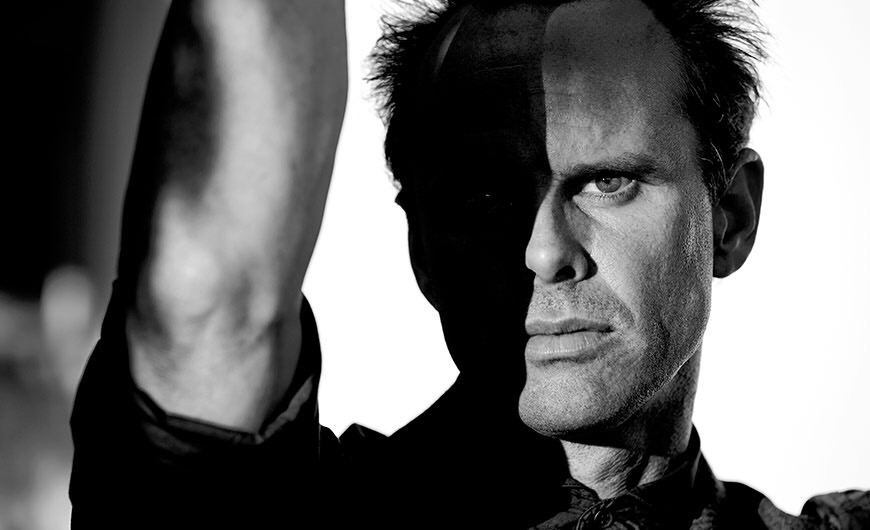 It’s been tough for Ava Crowder. Last season, she was found selling out for Boyd and ended up in a women’s prison caught between gangs. This season, she’s a free woman but it’s not without its terms. In exchange for her proverbial freedom, she has to help Raylan and the feds build a substantial case against Boyd Crowder to finally bring him down.

So it’s a bit of a change of pace to see her and Boyd drunk and enjoying each other’s company at the beginning of this episode. She wants to help Boyd in his quest to get Calhoun’s secret money. Despite this, she is still keeping her arrangement with Raylan and the feds on the downlow. Consider her some kind of secret agent.

As one secret agent does, it isn’t long before she’s snooping around a local pizza parlor and found out by Mr. Walker’s goons. They let her off easy but Boyd feels the brunt of it when he’s kidnapped by them later. That serious threat is labeled as a “second warning” and they make it clear there won’t be a third.

Meanwhile, Raylan decides to go at Boyd by trying to find his dealer of emulex explosives. This leads him and Rachel to Luther Kent, an old family friend and suspect. Their search turns up empty but Raylan follows a hunch that Luther’s son Tyler is in on it. Lo and behold, Raylan finds him in cahoots with Boyd’s crony Earl and it isn’t long before Raylan gets the drop on them. Luther ends up taking the fall for his son, which Raylan detests. Luther defends himself saying that Raylan will understand what it means to be parent when his daughter gets older.

While Raylan is pondering his future, Boyd is scared for his. Soon enough Ava is paid a visit by Mr. Walker and kingpin Avery Markham. Seems that Boyd’s family and Markham go back a while and Boyd apologizes profusely for going after Markham not knowing he was behind Calhoun’s money all along. Markham threatens Boyd and Ava to never darken his doorstep again, but not before taking a shot at Boyd and condemning his criminal empire as “pretend”.

This exchange leads a hot Boyd to schedule an impromptu meeting with Wynn Duffy and Katherine Hale. Boyd is indeed livid, and it seems that he is definitely after Markham’s head. Even if he is sleeping with Katherine Hale. But this seems to be the plan that Wynn and Katherine had all along. Boyd is destined to not back down but tells Katherine that he plans to put a bullet in Markham.

“You’re the man of my dreams”, she coos to a non-plussed Boyd. And while he may not like being reduced to being a hillbilly hired gun by Wynn Duffy and Katherine, a simple shot to his ego isn’t going to be forgiven easily.