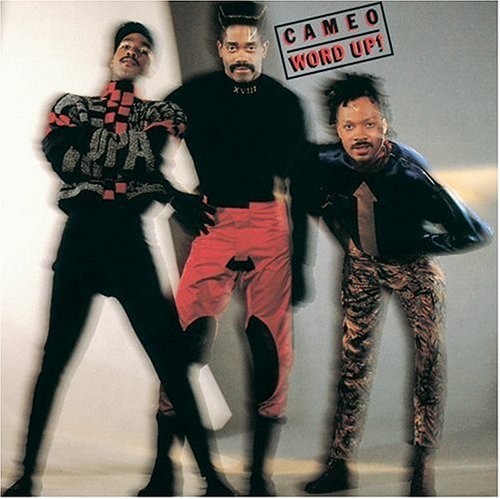 Cameo was apparently so funky in the music video for their massive hit Word Up that the police arrive, led by Levar Burton.  Burton is some sort of police detective who shows up at the club that Cameo is playing at but the power of Larry Blackmon and his codpiece causes the cops to succumb to the beats.  Word Up hit number 6 on the billboard 100 in 1986 and was number 1 on the R&B chart for three weeks.  For additional movie connections, the beginning of the song samples part of Ennio Morricone’s The Good, The Bad and The Ugly score.  Check out the music video below.