Warning: Trying to access array offset on value of type bool in /home/everyt62/public_html/wp-content/plugins/wp-social-sharing/includes/class-public.php on line 81 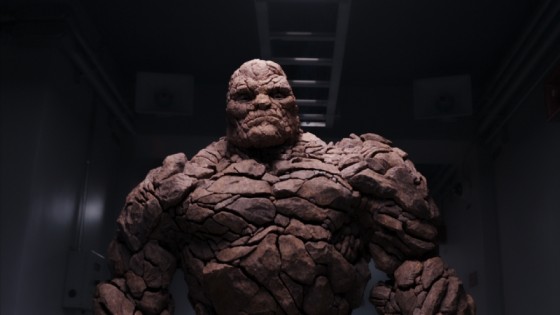 Fox is trying to carve out their own corner of the Marvel universe with tons of X-Men movies coming in the next few years but this summer they are attempting to reboot Fantastic Four.  With Josh Trank, of Chronicle, directing, the new Fantastic Four consists of Miles Teller as Reed Richards, Kata Mara as Sue Storm, Michael B. Jordan as Johnny Storm and Jamie Bell as Ben Grimm, who are all part of a scientific mission to unlock the secrets of inter-dimensional travel but their trip to another world leads to them getting strange new powers.  This new trailer has a bit more of the dynamic between this new Fantastic Four and more of their powers and there’s also the first glimpse of Dr. Doom, who seems to be a fifth member of the team who may have been left behind on the alternate world.  It’s out in August and you can check out the new trailer below.