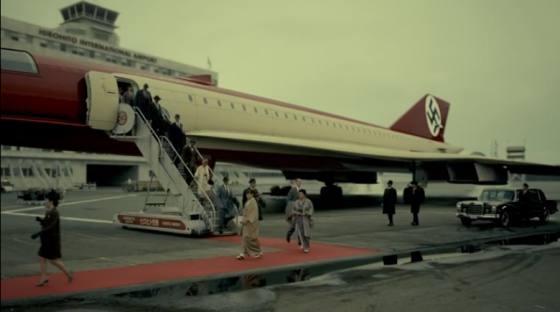 One of the shows picked up during Amazon’s “Pilot Season” earlier this year, the full season of The Man in the High Castle is coming this full to Instant Video.  Based on the novel by Phillip K. Dick, The Man in the High Castle is set in an alternate United States where the Allies lost World War II and the country is now divided in half between Japan and Germany.  A small resistance movement is working to restore America’s freedom but the odds are overwhelming.  Rufus Sewell, Luke Kleintank and Alexa Davalos star and you can actually watch the first episode right now on Amazon Instant Video and you can watch the trailer from Comic Con below.

The Man in the High Castle Season 2 Trailer