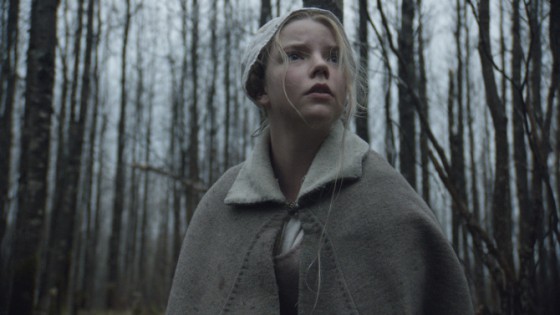 Making waves at Sundance earlier this year and earning it’s director, Robert Eggers, the directing chair on a remake of Nosferatu, The Witch is coming sometime next year from A24.  Following a family in the early 1600’s living in the wilderness of New England, they start to believe that their family has been cursed by a witch when crops start dying and their newborn son vanishes and start to turn on one another, hoping the stop the curse with some brutal Christian repentance and punishment.  It looks like an actually terrifying version of The Village and A24 brought horror gold earlier this year with It Follows, so they have an eye for excellent indie horror.  It’s not clear exactly when The Witch will hit theaters next year but you can check out the trailer below.

The Hole in the Ground Brings Some Irish Horror (Trailer)