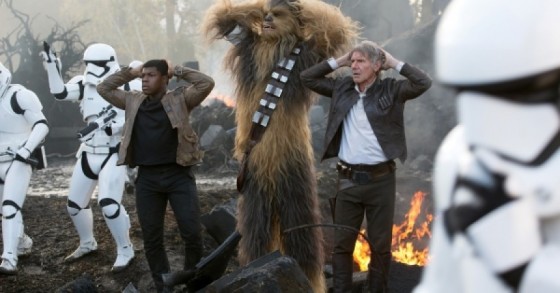 American Sniper: I’m not touching the politics of it (you know, like how 50% of it is likely complete BS), but as a movie, I thought it was powerful. Another great Eastwood film, and a strong performance by Bradley Cooper. I’d still prefer to just play Call of Duty, but it’s all good.

Wedding Ringer: Sleeper comedy pick. Wasn’t that into seeing it, laughed my ass off. Massively underrated. Check it out if you haven’t.

Top 10 Most Bad Ass Movie Moments from The Rock