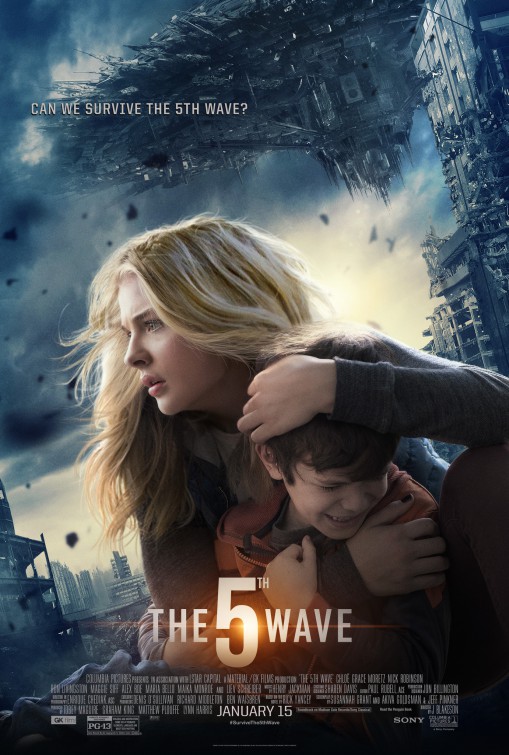 Critic Consensus: “With unimpressive effects and plot points seemingly pieced together from previous dystopian YA sci-fi films, The 5th Wave ends up feeling like more of a limp, derivative wriggle” 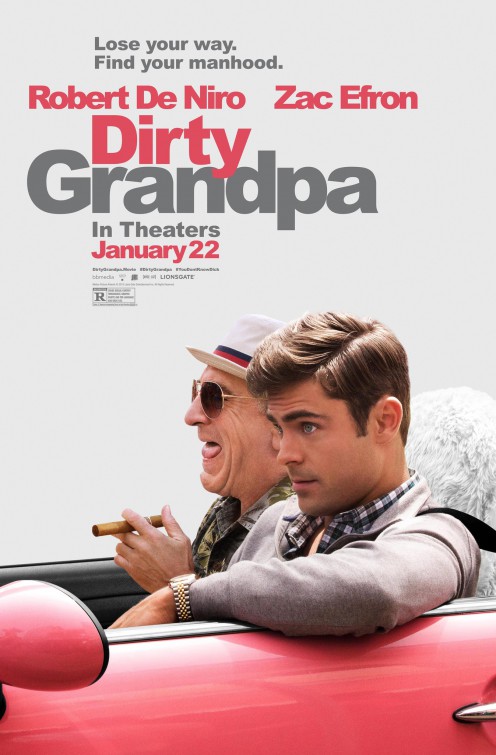 Plot: An uptight lawyer is tricked by his recently widowed grandfather into driving to Spring Break a week before his wedding.

Critic Consensus: “Like a Werther’s Original dropped down a sewer drain, Dirty Grandpa represents the careless fumbling of a classic talent that once brought pleasure to millions” 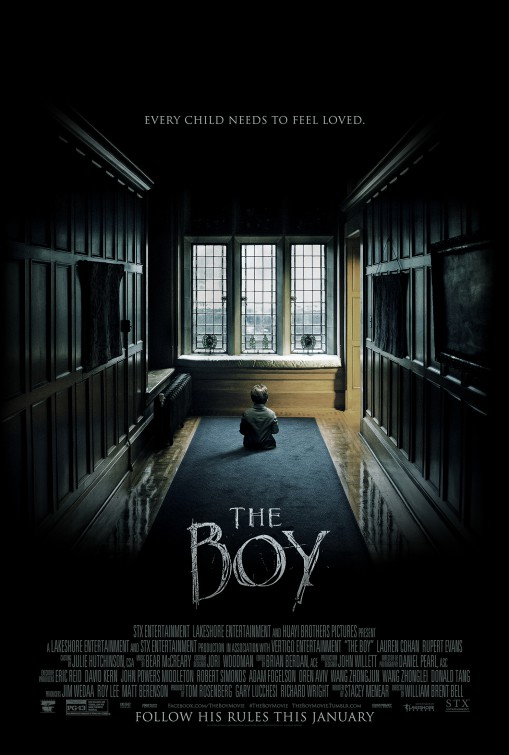 Plot: An American woman take a job as a nanny for a British family but finds the child she will be watching is actually a doll.  Ignoring the rules set down by the doll’s parents, horrific things start to happen.