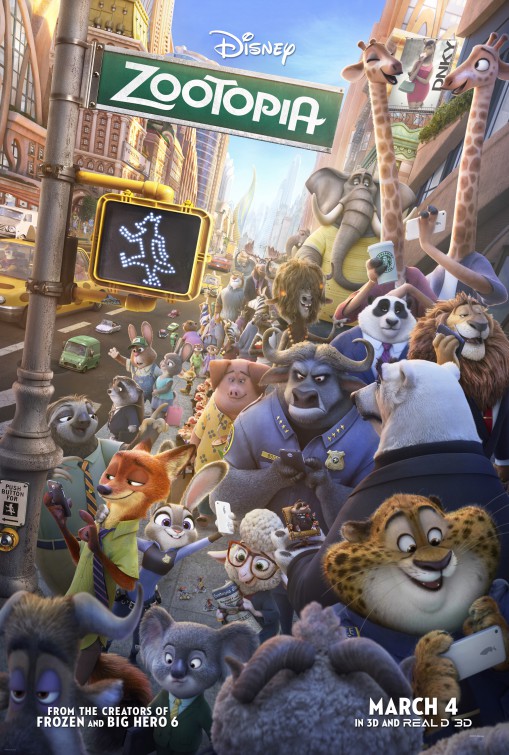 Plot: In a city of anthropomorphic animals, a fugitive con artist fox and a rookie bunny cop must work together to uncover a conspiracy.

Critic Consensus: “The brilliantly well-rounded Zootopia offers a thoughtful, inclusive message that’s as rich and timely as its sumptuously state-of-the-art animation — all while remaining fast and funny enough to keep younger viewers entertained” 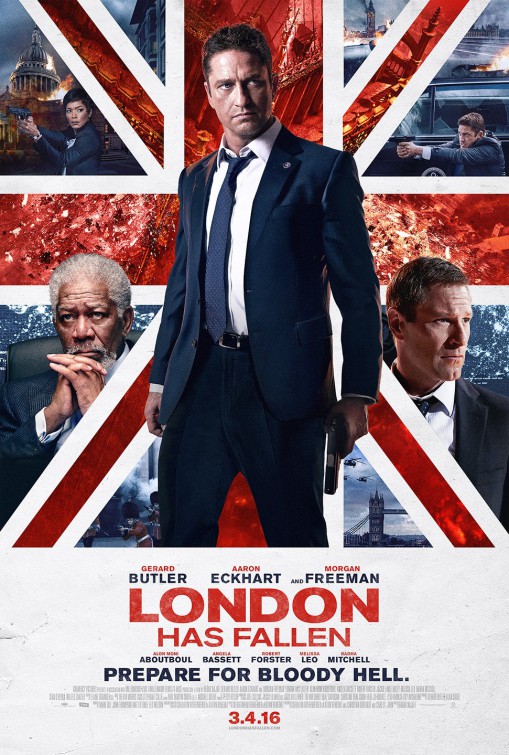 Plot: While attending the funeral of the British Prime Minister, a terrorist attack targets the visiting foreign leaders, including US president Benjamin Asher.

Critic Consensus: “London Has Fallen traps a talented cast — and all who dare to see it — in a mid-1990s basic-cable nightmare of a film loaded with xenophobia and threadbare action-thriller clichés” 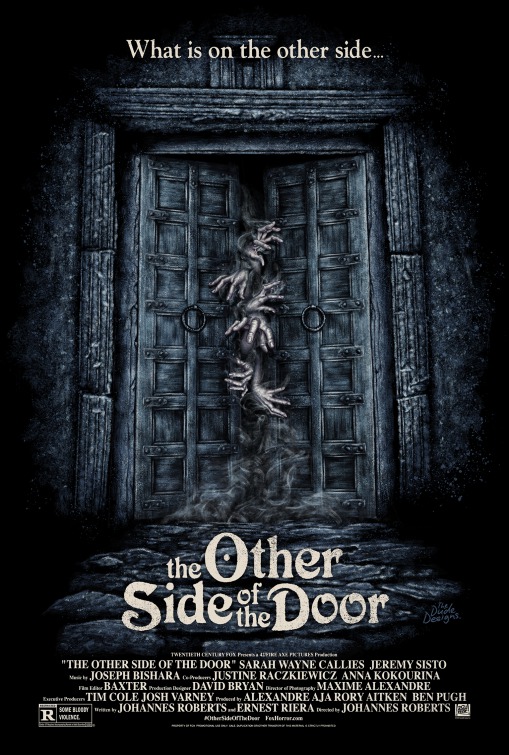 The Other Side of the Door

Plot: After her son is killed in a tragic accident, a mother travels to an ancient temple that would allow her to say goodbye but she breaks the main rule of not opening the temple doors and unleashes something evil. 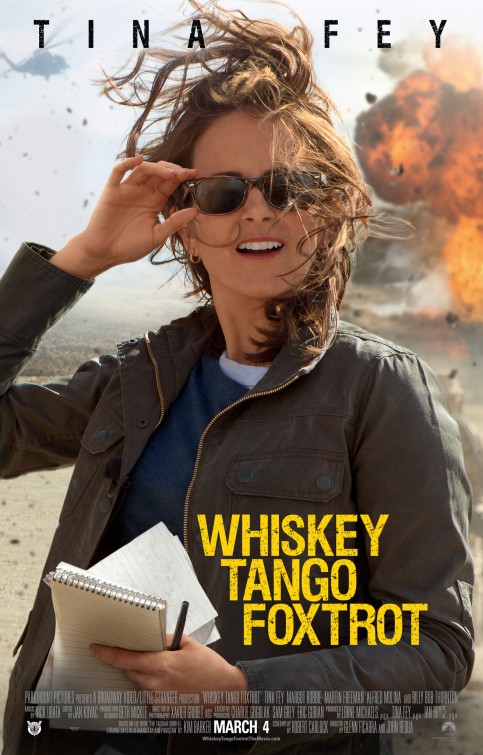 Plot: Report Kim Barker travels to Afghanistan and Pakistan to report on the war in 2002.

Critic Consensus: “While WTF is far from FUBAR, Tina Fey and Martin Freeman are just barely enough to overcome the picture’s glib predictability and limited worldview”