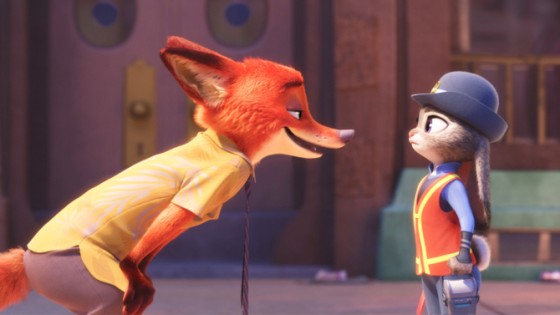 Zootopia remained on the top of the box office for the third, and most likely final, weekend, taking in another $37 million and putting it over $200 million for it’s three weeks out and making it currently the third highest grossing film out of Disney Animation Studio behind Frozen and Big Hero 6.

In second was Allegiant with the worst opening for the Divergent series with $29 million.  The previous two movies made over $52 million in their opening weekends and Allegiant just barely managed to do that with the added international grosses but it did come out a week early in some international markets so it actually has $83 million so far.  Divergent made over $150 million in it’s run and Insurgent made over $130 million.

Miracles from Heaven took third with $14.8 million for the weekend and $18.4 million total as it came out on Wednesday last week.  That opening is well above the recent Risen and The Young Messiah and it has an A+ from the audience polling by Cinemascore, so it will probably draw in the more religious movie goers this coming Easter weekend while everyone else sees Batman v Superman.

10 Cloverfield Lane and Deadpool rounded out the top 5, with the latter crossing over $700 million to $731 million worldwide and it’s currently the eighth highest grossing superhero film of all time, between Spider-Man 2 and Spider-Man 3.