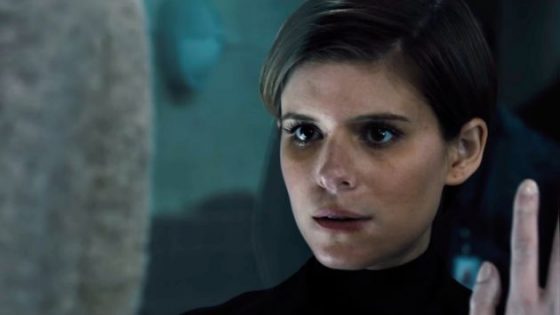 If you are looking for some more killer female AI to follow up last year’s Ex Machina, then it seems like Morgan might be right up your ally.  Produced by Ridley Scott, Morgan stars Kate Mara as a corporate troubleshooter who is called in to investigate an incident at a top secret location involving “Morgan” (played by The Witch’s Anna Taylor-Joy), who, although not explicitly mentioned in the trailer, is some sort of robotic AI creation who may have gone rogue.  The rest of the cast is incredible with the likes of Paul Giamatti, Michelle Yeoh, Toby Jones, Rose Leslie, Jennifer Jason Leigh and Boyd Holbrook and it’s directed by Luke Scott, who is making his feature film debut after some shorts and doing second unit work for Exodus: Gods and Kings.  It’s out on September 2nd and you can check out the mysterious teaser below.