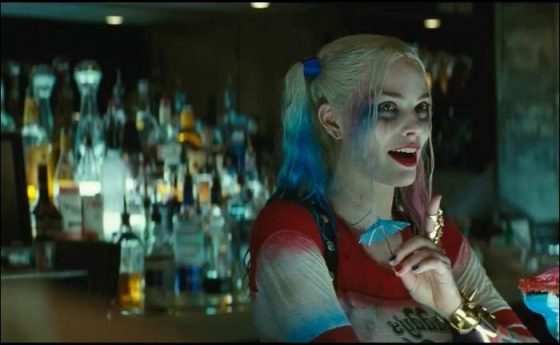 Suicide Squad managed to top the box office for a third week in a row, pulling in another $20.7 million and putting it over $262 million domestically and it’s crossed over over $572 million worldwide and is currently the eighth highest grossing movie of the year.  Adding fuel to the Marvel vs DC war, Suicide Squad is about $40 million higher than Guardians of the Galaxy was back in 2014 but it’s still about $33 million below what Batman v Superman was at in March in the same number of days.

Sausage Party stayed in second with another $15.3 million, bringing it to $65 million for it’s two weeks out.  It dropped 55% from last week’s opening.

The three new releases came in third, fourth and fifth with War Dogs performing the best with $14.3 million.  It’s a decent opening for Miles Teller but on the low end for Jonah Hill and as far as wide releases, it only beat School for Scoundrels for director Todd Phillips.

Kubo and the Two Strings, despite tons of critical love, had the lowest opening ever for Laika with $12.6 million.  Each Laika release, despite getting better both technically and story wise, have seen a steady drop in opening and overall gross.

The new Ben-Hur was a disaster with only $11.4 million on a $100+ million budget.  It barely made more Pompeii from last year and about half as much as Exodus: Gods and Kings.  Even the insanity of Gods of Egypt made more than Ben-Hur.  Fun fact, adjusted for inflation, the 1959 Ben-Hur made $848 million and it’s the 14th highest grossing film of all time, again, adjusted for inflation.

Elsewhere on the charts, Pete’s Dragon dropped down to sixth with $11.3 million, seemingly following The BFG as a disappointment financially for Disney, who had an insanely good spring but a just OK summer.

Hell or High Water expanded to 472 theaters and just barely missed jumping onto the top ten with $2.6 million and a per theater average of $5,614, the best of the weekend.