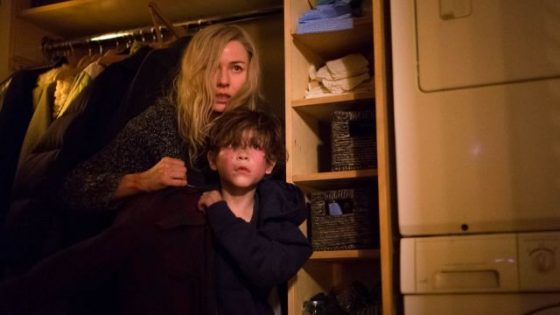 A few weeks after Rings hits theater, the star of the first two Ring movies, Naomi Watts, stars in a new horror movie, Shut In.  Watts plays a child psychologist with a comatose son at home (played by Stranger Things’ Charlie Heaton).  A new patient Tom, Jacob Tremblay from Room, arrives and Watts decides to take him in but he flees the house during a severe winter storm and is presumed dead.  Shortly thereafter, Watts starts seeing and hearing Tom but everyone dismisses what she’s seeing as nightmares and sleep deprived hallucinations.  It looks fairly typical and will probably get bowled over by all the competition surrounding it on November 11th, like Arrival and Doctor Strange. Check out the trailer below.