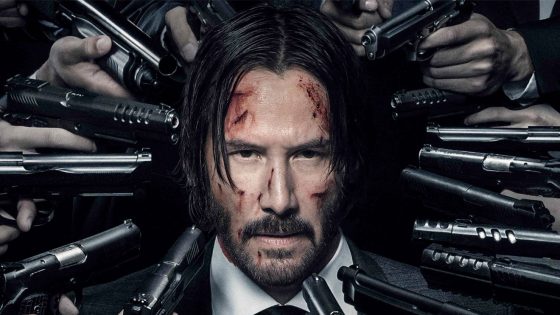 One of the greatest action movies of the last few years, John Wick kind of came out of nowhere but blew everyone away with it’s incredible choreography, interesting assassin world and a bad ass performance from Keanu Reeves.  Next year, John Wick is back and headed to Europe for John Wick: Chapter Two.  When a former associate is trying to forcibly take control of the assassin’s guild that Wick was formerly a member of, Wick is forced by a blood oath to head back into action and take down the threat in Rome. Ian McShane, John Leguizamo and Lance Reddick are back from the first John Wick and Common and possibly Laurence Fishburne are some of the new threats facing John, along with an army of faceless goons for John to CQC with ruthless efficiency.  This first trailer is as awesome as we all hoped and the action looks like it’s going to raise the bar again.  It’s out in February next year and you can check out the trailer below.