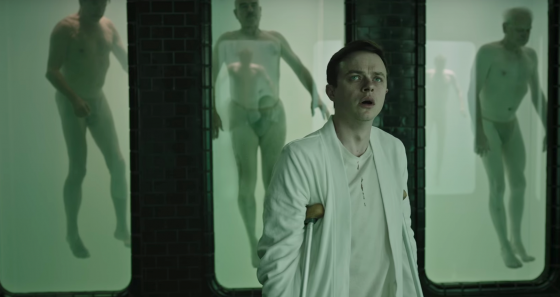 Although his biggest claim to fame is probably the original Pirates of the Caribbean trilogy, Gore Verbinski put himself on the map as a stylish director with the American remake of The Ring and he’s returning to horror next year with A Cure for Wellness.  Starring Dane DeHaan, it seems to take place at an early 20th century health spa or “wellness center” in Sweden, where’s he been tasked with finding his company’s missing CEO but ends up being diagnosed and trapped in the center as well and uncovers a number of disturbing and horrifying things going on.  Jason Issacs co-stars and the movie it most reminds me of from the trailer is Shutter Island and there will probably be some sort of similar twist as to what is going on with this one.  It’s out on February 17th and you can check out the trailer below.

Luc Besson is at Full Sci-Fi Insanity with Valerian (Trailer)