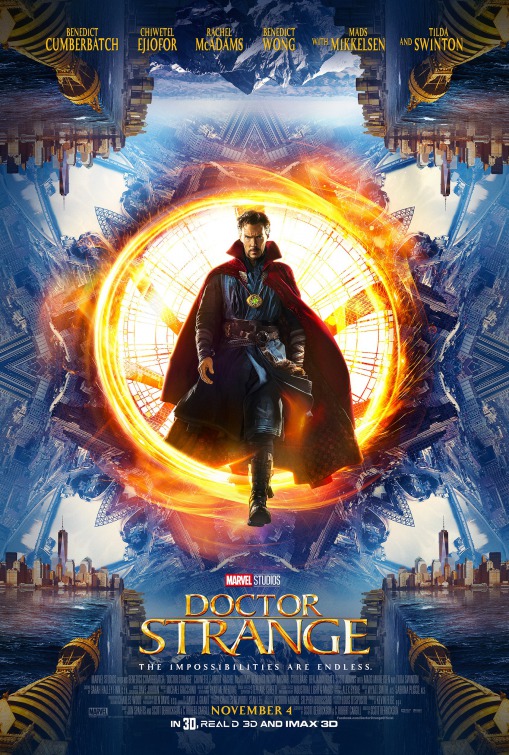 Plot: Surgeon Stephen Strange ruins his hands in a car accident and discovers a world of mystical arts while searching for a cure. 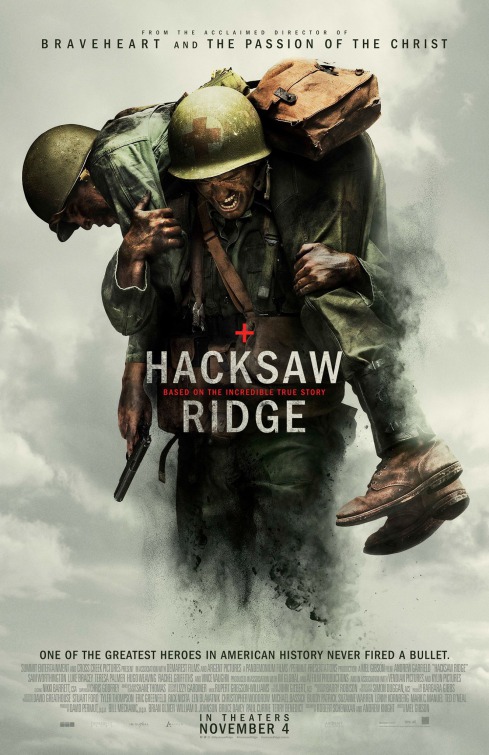 Plot: During World War II, medic Desmond Doss refuses to carry a weapon but still earns the Medal of Honor for his rescuing of over 75 men during the Battle of Okinawa.

Critic Consensus: “Hacksaw Ridge uses a real-life pacifist’s legacy to lay the groundwork for a gripping wartime tribute to faith, valor, and the courage of remaining true to one’s convictions” 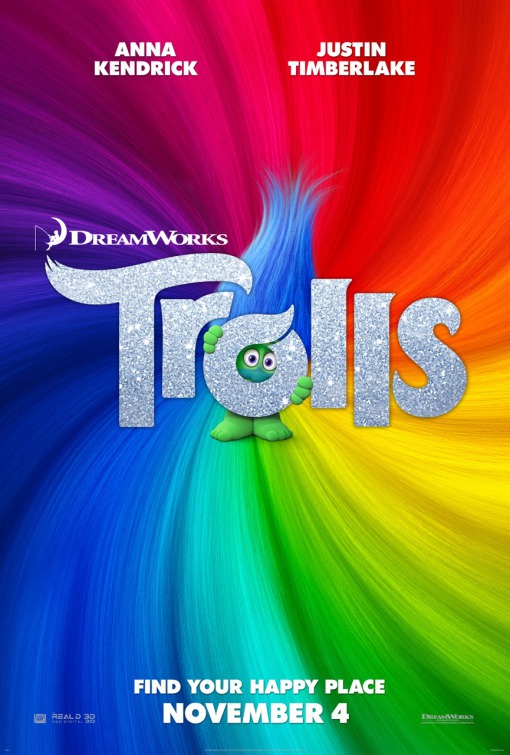 Plot: Troll princess Poppy and grumpy Troll Branch have to work together to save all Trollkind from the hungry Bergens, who want to eat them.

Critic Consensus: “Trolls brings its instantly recognizable characters to the big screen in a colorful adventure that, while geared toward the younger set, isn’t without rewards for parents”