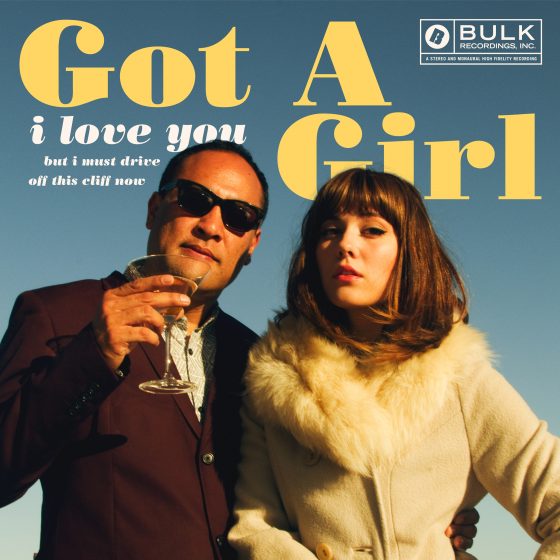 Mary Elizabeth Winstead is one of our favorite actresses, appearing in movies like Scott Pilgrim, 10 Cloverfield Lane, Live Free or Die Hard, Grindhouse and also the prequel to The Thing, but we won’t hold that against her.  While working on Scott Pilgrim, Winstead met music producer Dan “The Automator” Nakamura, who wrote some of the music for that movie and they wanted to collaborate on some sort of music project, which led to Got a Girl.  Heavily inspired by 60’s French pop music, the duo released an album in 2014 called “i love you but i must drive off this cliff now”, which featured the single “Did We Live Too Fast?”.  It’s got a very cool 60’s nightclub vibe and it feels like something that would be playing in somewhere as Sean Connery’s Bond walks in but with some modern beats placed under it.  Check out the music video below.

Musical Montage: Bond Music (Connery)
60's 60's french pop Bond dan the automator did we live to fast got a girl i love you but i must drive off this cliff now lounge mary elizbaeth winstead musical montage nightclub sean connery