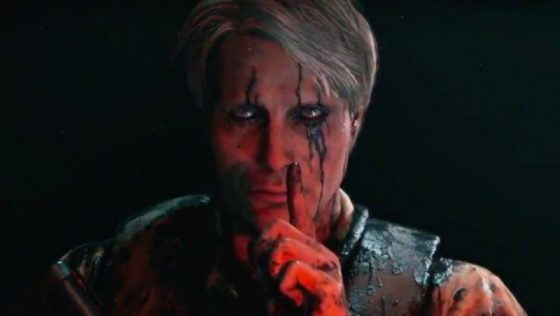 The Game Awards aka the show formerly known as the Spike VGAs, happened yesterday (12/1) streamed on Twitch and, keeping with tradition, there were a ton of trailers for upcoming games along with the winners for this year, including Game of the Year going to Overwatch.  Check out what got revealed below.

Telltale’s Guardians of the Galaxy

The Legend of Zelda: Breath of the Wild

The Guardians Are Back in the First Teaser for Vol. 2 (Trailer)