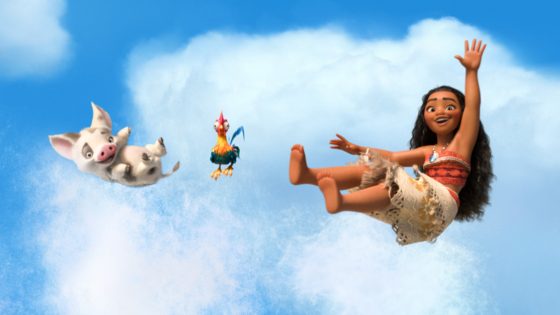 The first weekend of December was a particularly slow one, down almost 50% from last weekend and with only one “major” release.  Moana easily held onto the top spot with another $28.3 million, bringing it up to just shy of $120 million for it’s two weeks out.  Adding international, it’s made $177 million total.

Fantastic Beasts remained in second with $18.5 million, putting it at $183 million domestic and $424 million total worldwide but it’s still not performing anywhere near even the lowest grossing proper Harry Potter movie.

Arrival and Doctor Strange swapped spots thanks to Arrival getting reinforced by the addition of 273 theaters and making $7.3 million, putting it in third place while Strange dropped to fifth with $6.5 million.  Allied stayed in fourth place to round out the top 5 with another $7 million.

The only new movie, Incarnate, was kind of a disaster even by modestly budgeted Blumhouse horror movies.  It only made $2.6 million, half of it’s budget of $5 million and was a worst opening than other terrible horror movies from this year like The Darkness and the recent Shut In.