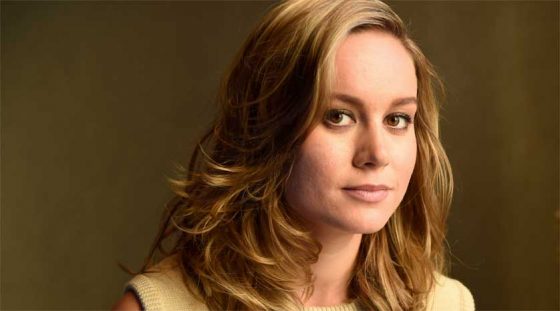 Nowadays we all know Brie Larson from her Oscar winning work in Room, her indie movies, as the future Captain Marvel and as Envy Adams in Scott Pilgrim.  That last role is most relevant today because it ties into one of her early gigs as a potential teen pop star.  Back in 2005, Larson released a single called “She Said” that, despite selling well on disc, did not get a lot of airplay on radios and the album it was eventually on, Finally Out of PE, did not sell well either, possibly because the record label was focusing on turning her into teen pop star like Jesse McCartney or anyone on Disney Channel at the time.  Possibly in some parallel universe, there’s a Brie Larson who became a huge pop star but we’ll stick with blockbuster/Oscar winning actress Brie Larson but you can check out the official music video for She Said below.