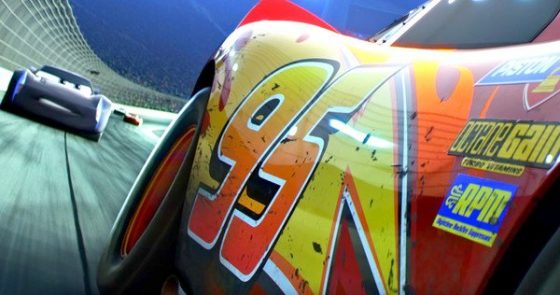 Pixar seems to have learned their lesson from Cars 2, their only “Rotten” movie in their studio history by getting back to basics for the third entry in the series.  With no Mater in sight, the focus is back on Owen Wilson’s Lightning McQueen, who finds himself possibly at the end of his career when a new rookie rival, Jackson Storm (Armie Hammer), seems poised to take over the racing circuit and leave Lightning’s older model in the dust.  Lightning gets help retraining and refocusing by a new car named Cruz Ramirez, played by Cristela Alonzo.  The tone, especially that horrifying teaser trailer from last year, seems much more grounded and serious than the wacky spy hi-jinks of Mater in Cars 2, so Cars 3 might actually be a movie to keep an eye on.  It’s out on June 16th this summer and you can check out the trailer below.