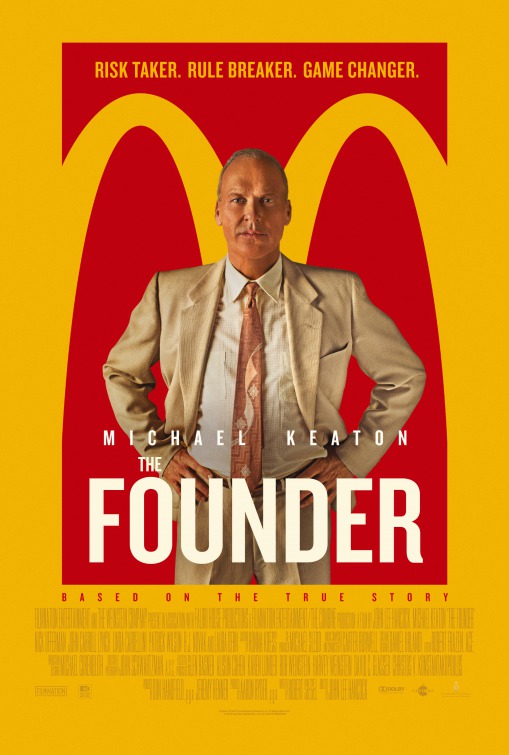 Plot: The story of Ray Kroc, a salesman who turned two brothers’ fast food eatery, McDonald’s, into one of the biggest restaurant businesses in the world.

Critic Consensus: “The Founder puts Michael Keaton’s magnetic performance at the center of a smart, satisfying biopic that traces the rise of one of America’s most influential businessmen — and the birth of one of its most far-reaching industries” 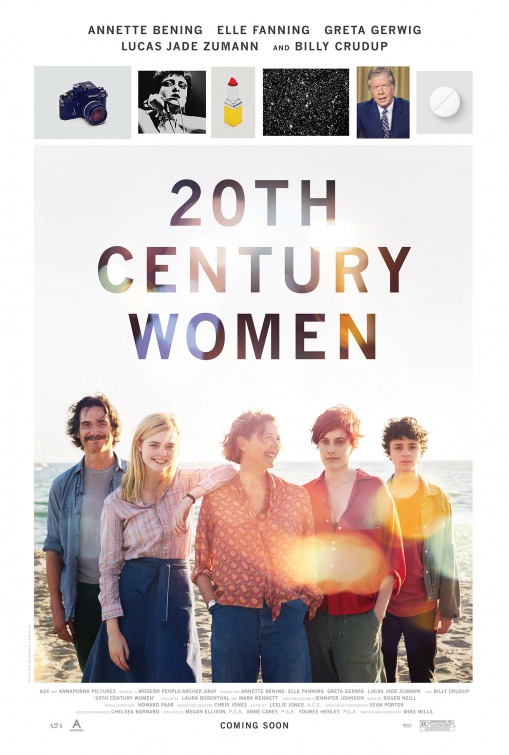 Plot: Three girls are kidnapped by a man with 23 different personalities with a mysterious 24th personality on the verge of emerging. 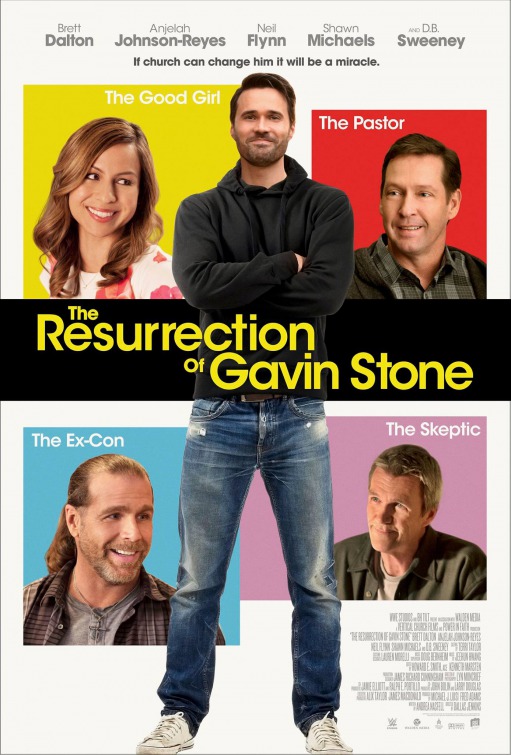 The Resurrection of Gavin Stone

Plot: A former child star is forced to do community service performing in a play at the church in his hometown.