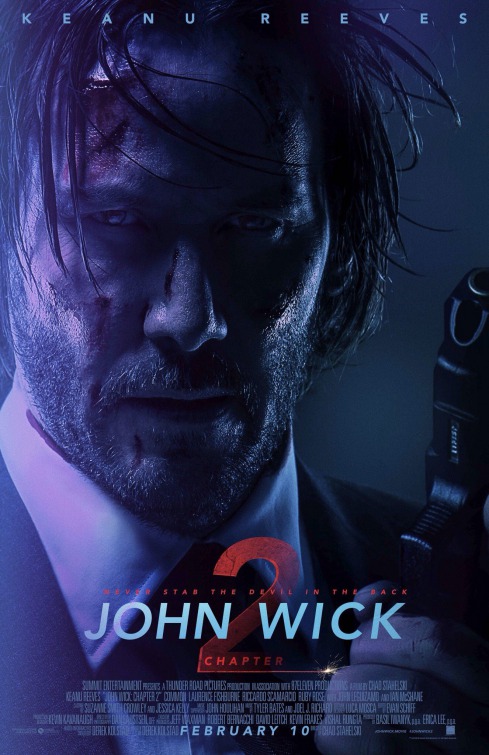 Plot: Legendary hitman John Wick is forced back out of retirement by a former associate plotting to seize control of a shadowy international assassins’ guild. Bound by a blood oath to help him, John travels to Rome where he squares off against some of the world’s deadliest killers.

Critic Consensus: “John Wick: Chapter 2 does what a sequel should — which in this case means doubling down on the non-stop, thrillingly choreographed action that made its predecessor so much fun” 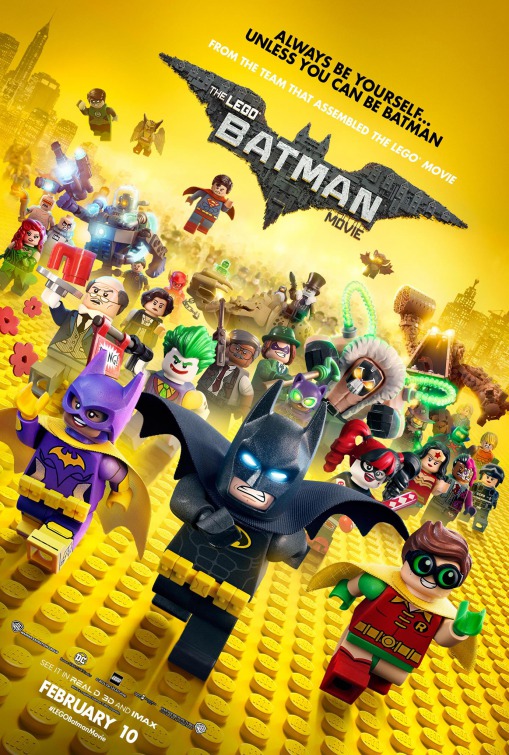 Plot: Bruce Wayne must not only deal with the criminals of Gotham City, but also the responsibility of raising a boy he adopted.

Critic Consensus: “The Lego Batman Movie continues its block-buster franchise’s winning streak with another round of dizzyingly funny — and beautifully animated — family-friendly mayhem” 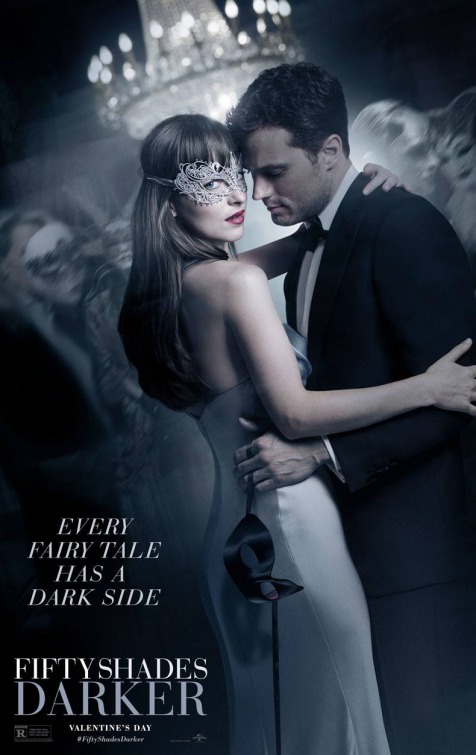 Critic Consensus: “Lacking enough chemistry heat or narrative friction to satisfy, the limp Fifty Shades Darker wants to be kinky but only serves as its own form of punishment”