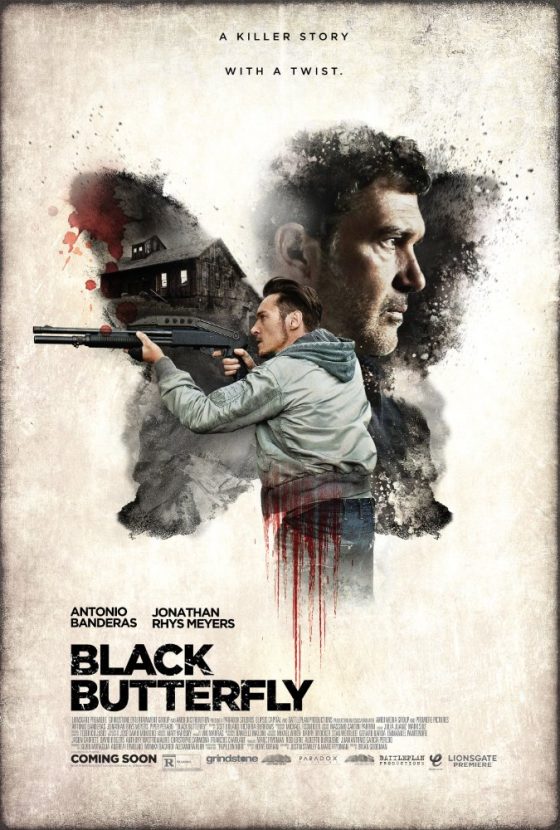 Antonio Banderas plays a reclusive screenwriter in the upcoming thriller Black Butterfly who helps out a drifter played by Jonathan Rhys Meyers, who seems to be somewhat normal and helpful at first.  Banderas starts to suspect that something is not right and that Meyers may be responsible for a number of abductions and murders in the nearby town.  Things seem to escalate until Meyers is killing the local sheriff and holding Banderas hostage in his own home.  Piper Perabo co-stars and it’s a remake of a French thriller with Brian Goodman, who’s a character actor turned director, at the helm.  It’s out on May 26th in theaters and On Demand and you can check out the trailer below.

The Cold Light of Day Trailer