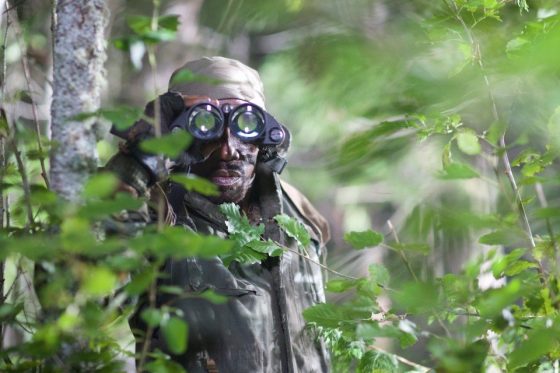 Wesley Snipes is back in action after his return in The Expendables 3 and the cancelled NBC show The Player trying to save a bunch of teens from aliens in The Recall.  Snipes plays a reclusive, possibly insane, former astronaut who has fled to a Unabomber style shack in the woods after he claims he was abducted by aliens.  He’s proven right however as a massive invasion begins and people, including the teens partying in a cabin nearby, start to be abducted.  Breaking Bad’s RJ Mitte plays one of the teens and it looks like there’s some light “Fire in the Sky” type abduction scenes going on along with the typical “dumb teens getting picked off” formula.  Snipes is probably the main reason to check it out when it hits later this year, check out the trailer below.