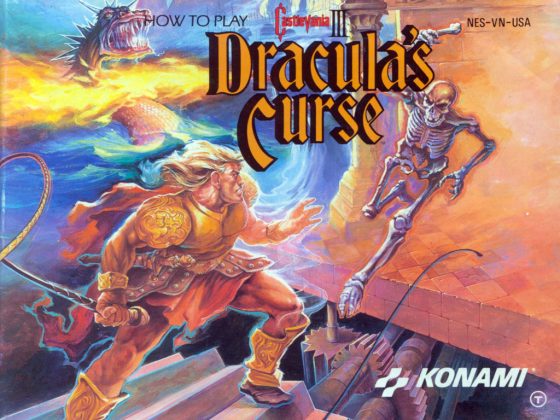 Announced back in February, Netflix’s animated take on Castlevania III: Dracula’s Curse is arriving in July and the first trailer is here.  Following Trevor Belmont and his allies Sypha, Grant and Alucard, the group seeks to take down the vampire lord Dracula, who is ravaging Europe in 1476.  Adi Shankar, a producer on Dredd and The Grey, is the producer of this new animated series and comic legend Warren Ellis wrote the script.  Shankar promised it would be brutal and violent and this trailer seems to prove that promise true.  The show will be divided into two parts and Part 1 arrives with four episodes on July 7th on Netflix, check out the trailer below.

Drac May Be Back for Castlevania’s Final Season (Trailer)

Netflix Gets Weird in June with Okja (Trailer)