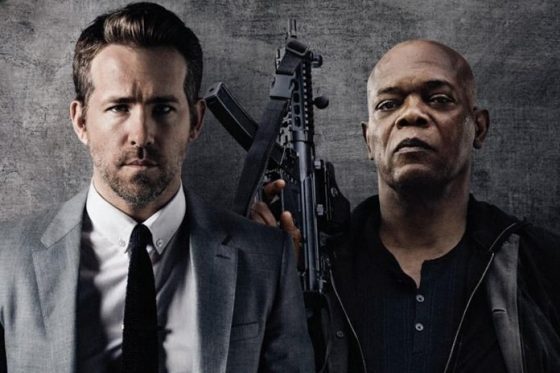 Summer 2017 closes out with the worst weekend at the box office in over 15 years, with the top 12 movies making under $50 million combined.

The Hitman’s Bodyguard did the “best” with $10 million and taking the number one spot again and has made just over $40 million for its two weeks out.  It has yet to open internationally but it’s budget was only $30 million, so it should end up doing OK.

Annabelle: Creation remained in second with another $7.4 million, bringing it to over $77 million total and it’s about $3 million above where Annabelle was at the same time frame, so it should at least top it’s predecessor in overall Conjuring totals.

Leap! Did the best of the new releases, making $5 million but garnering so solid word of mouth via Cinemascore and it’s really the only new animated family movie until the end of September when Lego Ninjago arrives, so it may be able to stick around.

Expanding wide, Wind River jumped up to fourth place with $4.4 million, bringing it’s total so far to just over $9 million.  Logan Lucky rounded out the top 5 with another $4.3 million.

One of the things that may have contributed to the poor box office performance was the huge McGregor vs Mayweather fight but it actually got people to theaters for a special Fathom event.  Just from that screening on Saturday night, the fight made $2.6 million, which actually puts it into eighth place for the weekend.

Birth of the Dragon debuted to a pretty mediocre $2.5 million.  Back in 1993, Dragon: The Bruce Lee Story made over $10 million it’s opening weekend, which would actually be $21 million with inflation so basically 10x what this new take on the Bruce Lee legend made.

Outside of the top ten, All Saints, the latest Christian drama, made $1.5 million, which is on the low-end compared to other recent Christian focused movies and it was also in less theaters than a lot of the others.

There is actually no huge wide release for this upcoming holiday weekend with the only significant release being the re-release of Close Encounters in about 700 theaters and drama Tulip Fever in about 600.

Battle at the Box Office 9/4