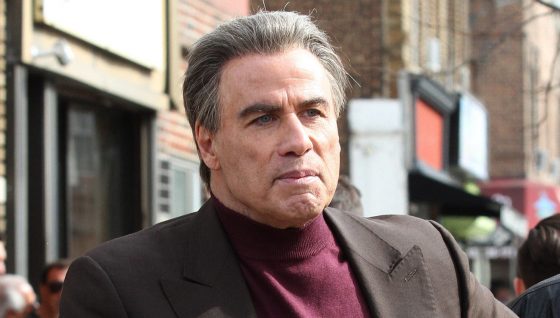 If you were a fan of John Travolta’s bizarrely transfixing performance in The People vs OJ Simpson, there’s more true crime coming from him in December with a biopic about John Gotti.  A dream project for Travolta since 2011, he stars as Gotti as the movie goes through his rise to power in the 80’s and his conviction in 1992 and hits most of the major beats you would expect from a crime/mob story.  Stacy Keach, Kelly Preston, Pruitt Taylor Vance and Spencer Lofranco co-star and Kevin Connolly aka “E” from Entourage, is directing, although at different points Barry Levinson and Nick Cassevetes were in talks to direct and Ben Foster, James Franco, Joe Pesci, and Lindsay Lohan were possibly going to co-star, so things have taken a slight downward turn as the movie lingered longer in development hell.  It could still turn out to be interesting though and if Travolta delivers a performance like his Robert Shapiro, it will it least be worth watching for that alone.  You can check out the trailer below and the movie is out on VOD and select theaters on December 15th.

Melissa McCarthy, Tiffany Haddish and Elisabeth Moss Take on The Mob in The Kitchen (Trailer)