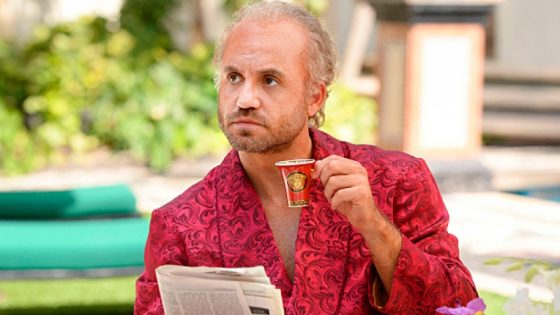 After the Emmy winning, incredibly acted first season of American Crime Story that dove into the OJ Simpson trial, Ryan Murphy and his team head back to 1997 for another high profile murder case, the killing of fashion icon Gianni Versace (Edgar Ramirez).  Taking place over 3 months in the summer of 97 in Miami, Versace became involved with Andrew Cunanan (Darren Criss), who eventually murdered Versace on the steps of his Miami Beach mansion (and Versace was actually his fifth victim).  Penelope Cruz co-stars as Gianni’s sister Donatella and Ricky Martin (yes, Livin La Vida Loca Ricky Martin) plays Versace’s partner Antonio D’Amico.  The worrying thing about this upcoming season is that the main showrunners of season 1, Scott Alexander and Larry Karaszewski , are not back, so this could turn into the over the top campy terribleness of American Horror Story instead of the much more subtle and character focused People vs OJ Simpson.  The new season starts on January 17th and you can check out the trailer below.