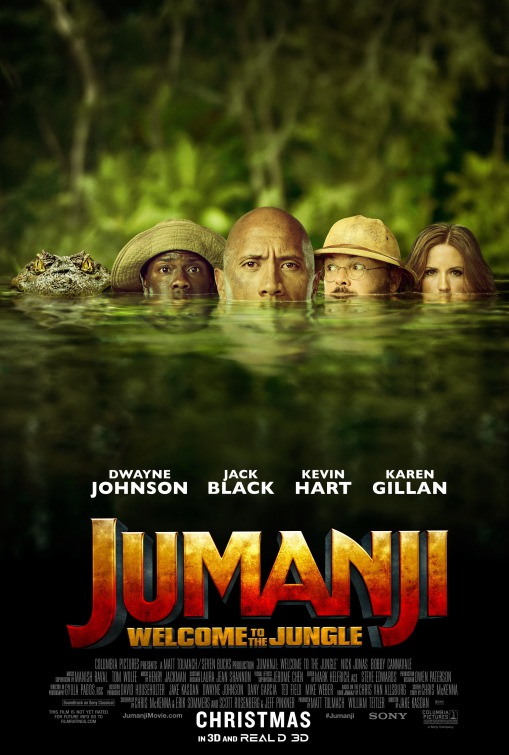 Jumanji: Welcome to the Jungle

Critic Consensus: “Jumanji: Welcome to the Jungle uses a charming cast and a humorous twist to offer an undemanding yet solidly entertaining update on its source material” 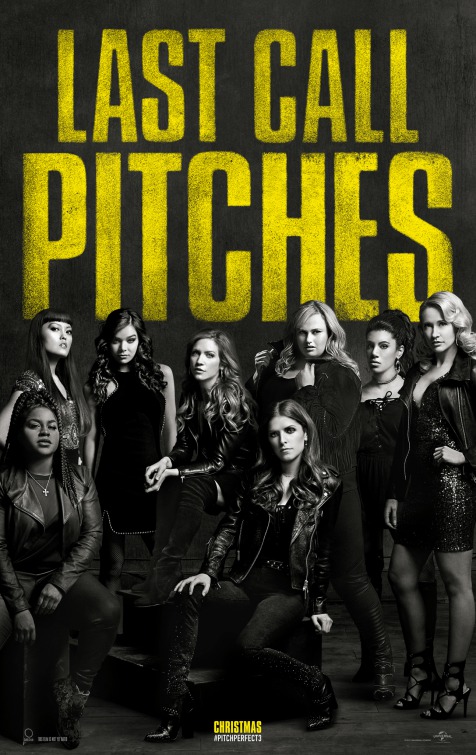 Plot: Following their win at the world championship, the now separated Bellas reunite for one last singing competition at an overseas USO tour, but face a group who uses both instruments and voices.

Critic Consensus: “Pitch Perfect 3 strains to recapture the magic that helped the original spawn a franchise, but ends up sending this increasingly unnecessary trilogy out on a low note” 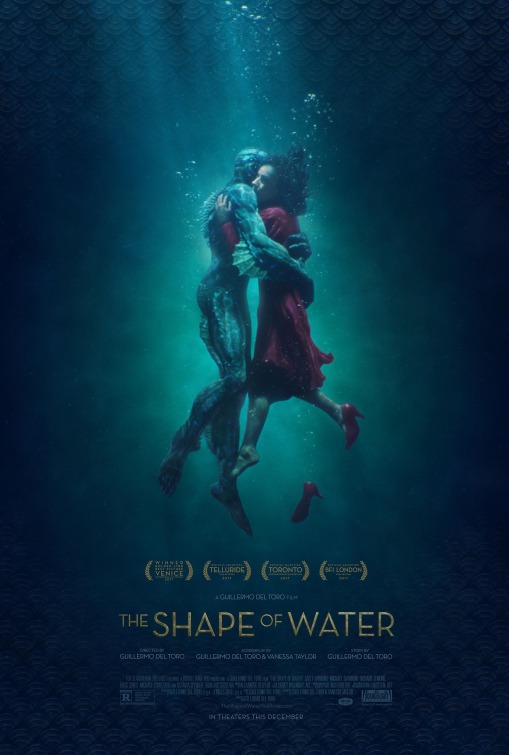 The Shape of Water

Plot: In a 1960s research facility, a mute janitor forms a relationship with an aquatic creature.

Critic Consensus: “The Shape of Water finds Guillermo del Toro at his visually distinctive best — and matched by an emotionally absorbing story brought to life by a stellar Sally Hawkins performance” 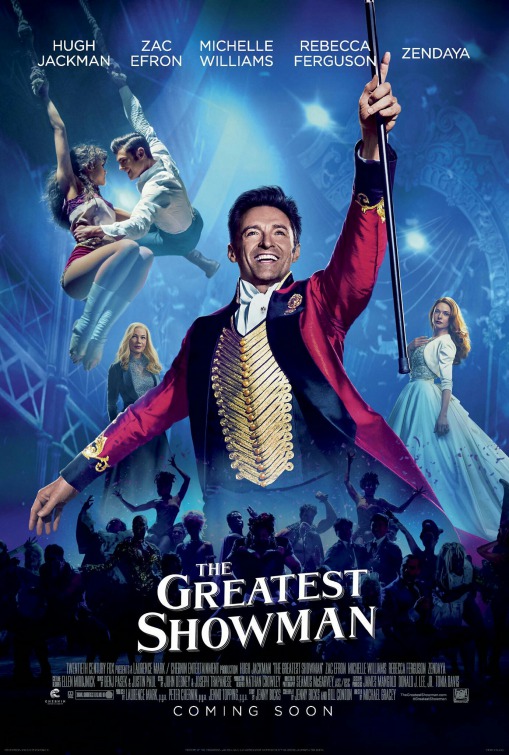 Plot: Inspired by the imagination of P.T. Barnum, The Greatest Showman is an original musical that celebrates the birth of show business and tells of a visionary who rose from nothing to create a spectacle that became a worldwide sensation.

Critic Consensus: “The Greatest Showman tries hard to dazzle the audience with a Barnum-style sense of wonder — but at the expense of its complex subject’s far more intriguing real-life story” 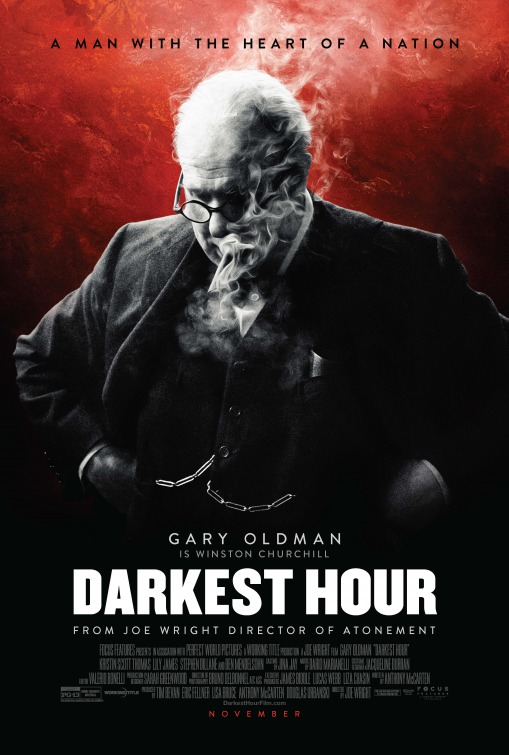 Plot: During the early days of World War II, the fate of Western Europe hangs on the newly-appointed British Prime Minister Winston Churchill, who must decide whether to negotiate with Hitler, or fight on against incredible odds.

Critic Consensus: “Darkest Hour is held together by Gary Oldman’s electrifying performance, which brings Winston Churchill to life even when the movie’s narrative falters” 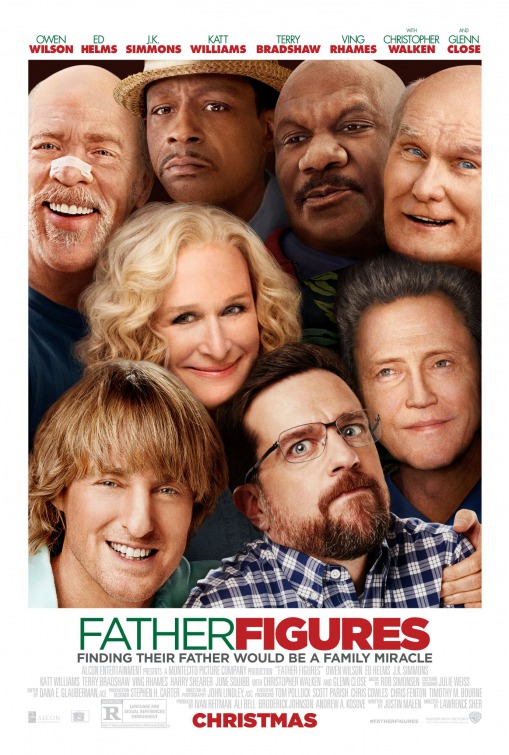 Plot: Upon learning that their mother has been lying to them for years about their allegedly deceased father, two fraternal twin brothers hit the road in order to find him. 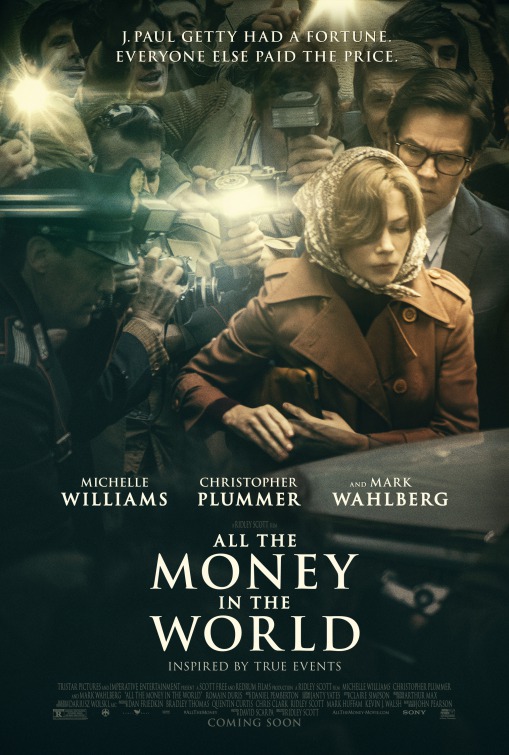 All the Money in the World

Plot: The story of the kidnapping of 16-year-old John Paul Getty III and the desperate attempt by his devoted mother to convince his billionaire grandfather Jean Paul Getty to pay the ransom.

Critic Consensus: “All the Money in the World offers an absorbing portrayal of a true story, brought compellingly to life by a powerful performance from Christopher Plummer” 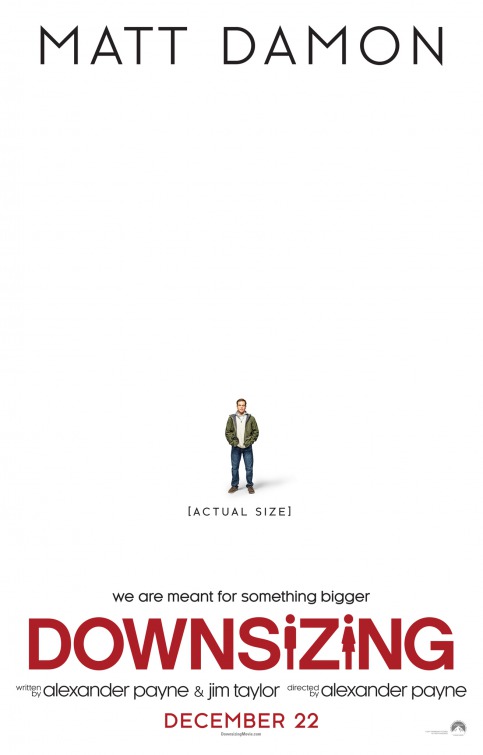 Plot: When scientists discover how to shrink humans to five inches tall as a solution to over-population, Paul and his wife Audrey decide to abandon their stressed lives in order to get small and move to a new downsized community–a choice that triggers life-changing adventures.

Critic Consensus: “Downsizing assembles a talented cast in pursuit of some truly interesting ideas — which may be enough for some audiences to forgive the final product’s frustrating shortcomings”