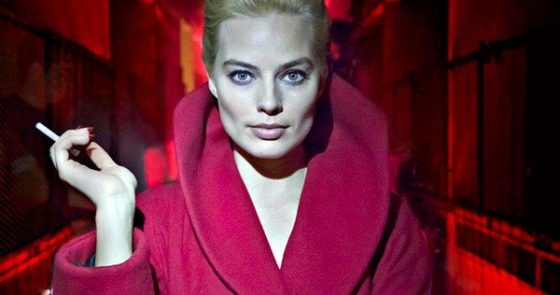 Fresh off her Oscar nomination, Margot Robbie is back in May for the stylishly bizarre looking Terminal.  Directed and written by Vaughn Stein, who’s done second unit directing work on movies like World War Z and the live action Beauty and the Beast, Terminal is a neo-noir that follows a number of different characters like Margot Robbie’s Annie, who is seemingly a waitress who moonlights as a stripper but also might be a criminal mastermind and serial killer.  There’s also a pair of hitmen played by Max Irons and Dexter Fletcher, a teacher with a terminal illness played by Simon Pegg and a subway porter played by Mike Myers.  It’s not 100% clear what is exactly going on or what is even real in this trailer but it has an awesome look that seems influenced by Nicholas Winding Refn and other stylish, violent crime movies and a great cast.  It’s out on May 11th and you can check out the trailer below.

Harley Explains the Plot in the New Birds of Prey Trailer