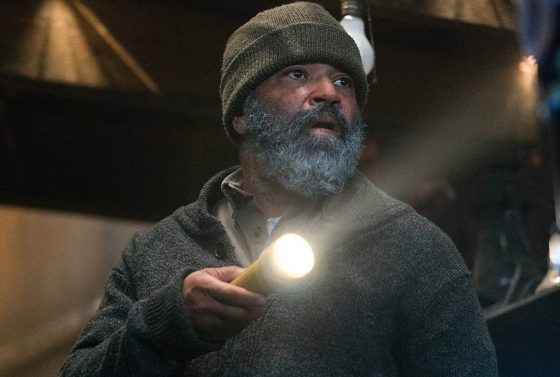 Coming to Netflix in September, Hold the Dark is the latest from Jeremy Saulnier, who previously brought us the brutal Blue Ruin and Green Room.  Jeffrey Wright stars as Russell Core, a retired wolf hunter who answers a request from a mother (Riley Keough) in a remote Alaskan town whose son was taken by wolves.  Core’s investigation seems to uncover more than just some hungry wolves with what appears to be some sort of cult or ritualistic killing going on.  Alexander Skarsgard and James Badge Dale co-star.  If nothing else, expect this to be super dark and super brutal if Saulnier’s previous films are any indication.  The movie hits Netflix on September 28th and you can check out the trailer below.