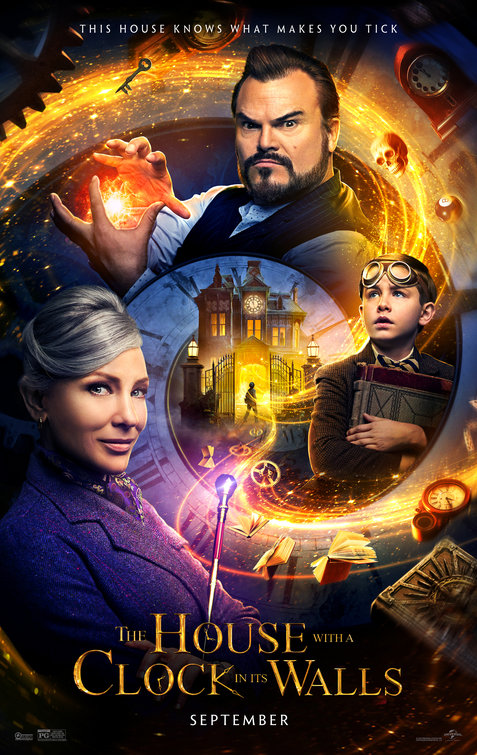 The House with a Clock in Its Walls

Plot: 10-year-old Lewis goes to live with his uncle in a creaky old house with a mysterious tick-tocking heart. But his new town’s sleepy façade jolts to life with a secret world of warlocks and witches when Lewis accidentally awakens the dead.

Critic Consensus: “An entertaining PG detour for gore maestro Eli Roth, The House with a Clock in Its Walls is a family-friendly blend of humor and horror with an infectious sense of fun” 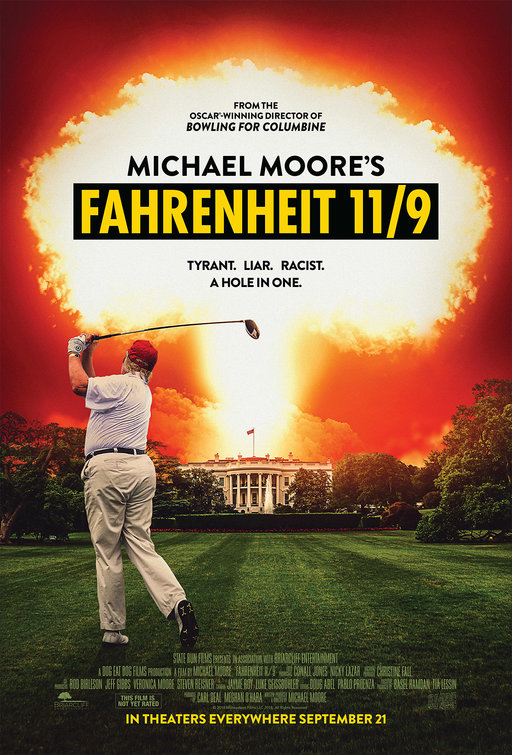 Plot: A provocative and comedic look at the times in which we live. It will explore the two most important questions of the Trump Era: How the f**k did we get here, and how the f**k do we get out? It’s the film to see before it’s too late.

Critic Consensus: “Fahrenheit 11/9 finds Michael Moore in fine fighting form, delivering a political call to action that ranks among his most effective works” 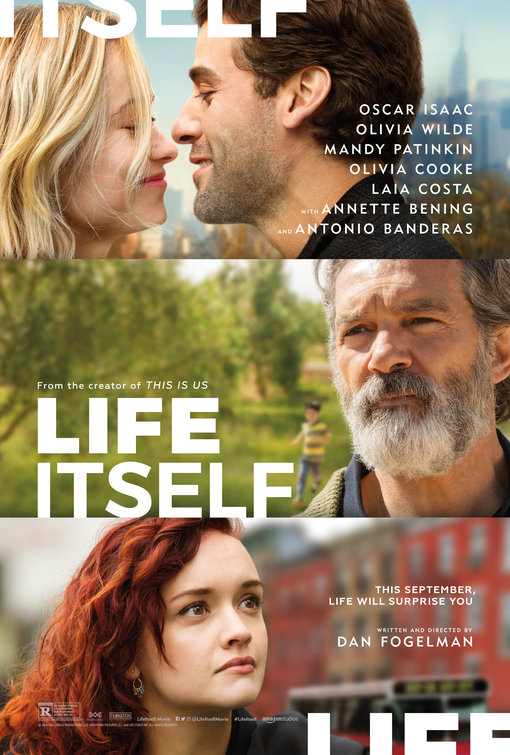 Plot: As a young New York couple goes from college romance to marriage and the birth of their first child, the unexpected twists of their journey create reverberations that echo over continents and through lifetimes.

Critic Consensus: “A mawkish melodrama that means less the more it tries to say, Life Itself suggests writer-director Dan Fogelman’s talents are best suited to television”