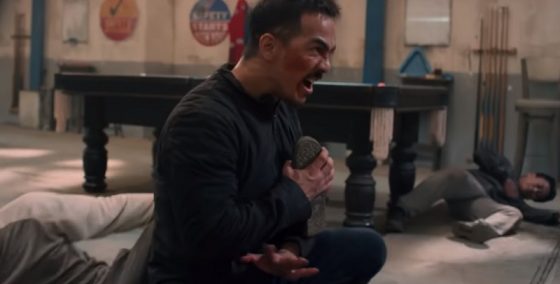 After co-starring in The Raid: Redemption, Indonesian action stars Joe Taslim and Iko Uwais find themselves on opposite sides in the upcoming Netflix action movie, The Night Comes for Us.  Directed by Timo Tjahjanto, who directed the awesome Iko Uwais action movie Headshot, is behind the camera and Taslim is a former Triad assassin who goes against the organization and spares the life of a girl following a massacre.  This makes him the target of the organization, who send an army of assassins to kill him, including Iko Uwais.  It looks absolutely insane and further cements Indonesia as a major hub for bone crunching, skull smashing action movies.  The movie hits Netflix on October 19th and you can check out the trailer below.

Action Hero of the Week: Ito