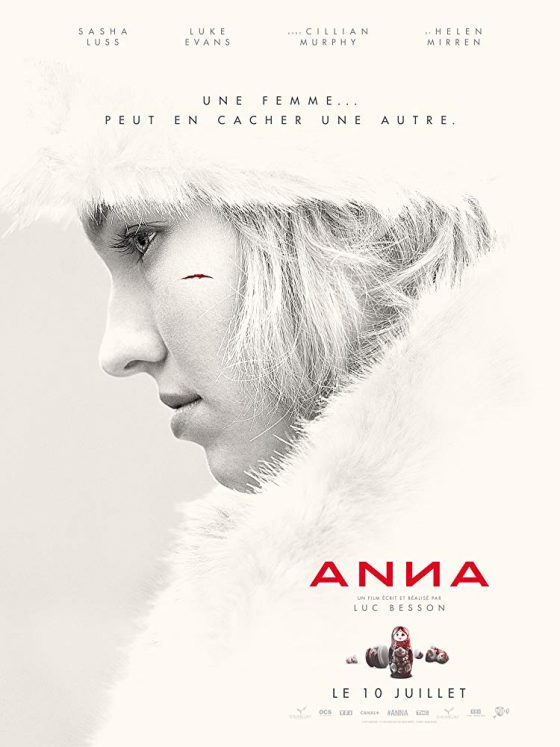 After the bonkers insanity of Valerian, director Luc Besson seems to be returning back to basics for what looks like a John Wick/Atomic Blonde style assassin action movie, Anna.  Sasha Luss, who had a minor role in Valerian, is the titular Anna, who is a Russian model and secretly one of the world’s most deadly assassins.  She gets a new assignment from her handler Olga (Helen Mirren) and becomes the target of an investigation by law enforcement agent Lenny Miller (Cillian Murphy).  Luke Evans also co-stars and the movie is out on June 21st.  It looks like some solid and stylish action but we’re also getting John Wick Chapter 3 a month before, so will it hold up against what is probably going to be a brain meltingly awesome extravaganza?  Check out the trailer below.

Hobbs and Shaw Are Coming To Explode The Summer (Trailer)