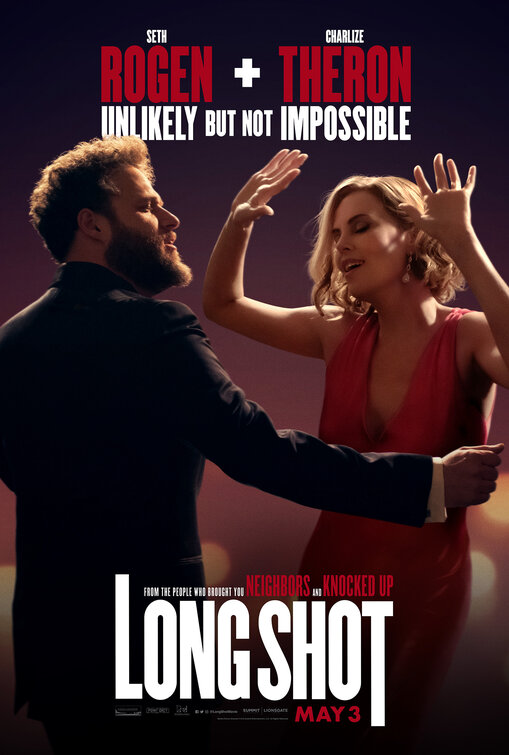 Plot: When Fred Flarsky reunites with his first crush, one of the most influential women in the world, Charlotte Field, he charms her. As she prepares to make a run for the Presidency, Charlotte hires Fred as her speechwriter and sparks fly.

Critic Consensus: “A sharp and deceptively layered comedy that’s further fueled by the odd couple chemistry of its leads, this Long Shot largely hits its marks” 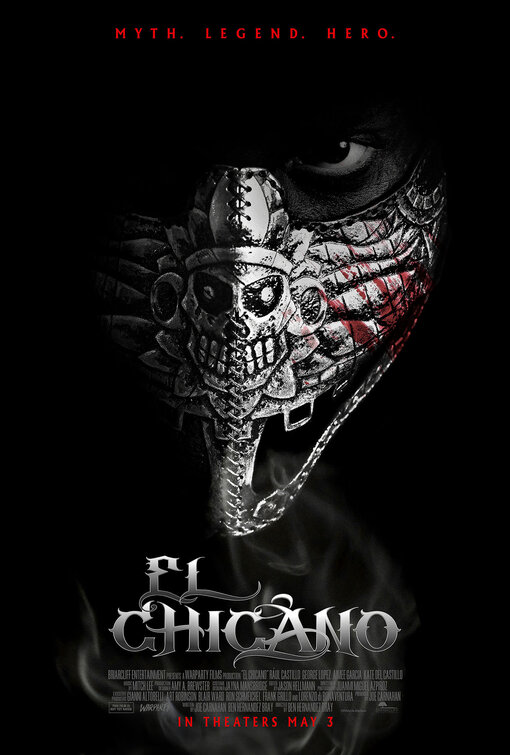 Plot: When L.A.P.D. Detective Diego Hernandez is assigned a career-making case investigating a vicious cartel, he uncovers links to his brother’s supposed suicide and a turf battle that’s about to swallow his neighborhood. 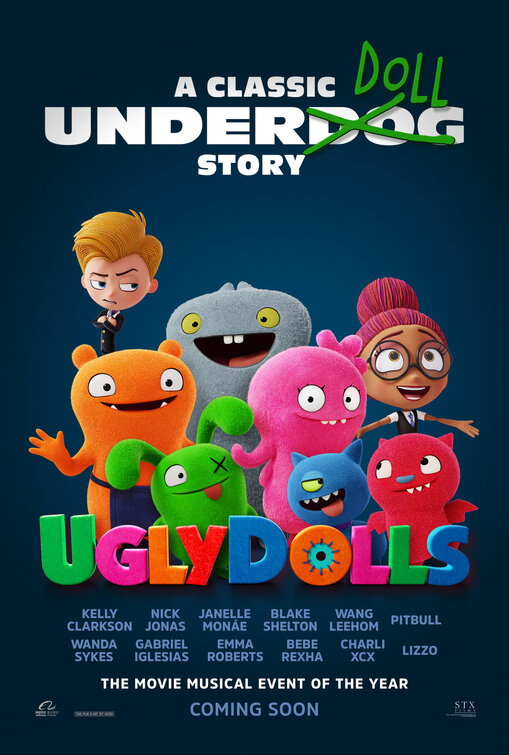 Plot: An animated adventure in which the free-spirited UglyDolls confront what it means to be different, struggle with a desire to be loved, and ultimately discover who you truly are is what matters most.

Critic Consensus: “Very young viewers may be entertained by UglyDolls — if only because they’re less likely to recognize the many familiar elements in its affirmative yet formulaic story” 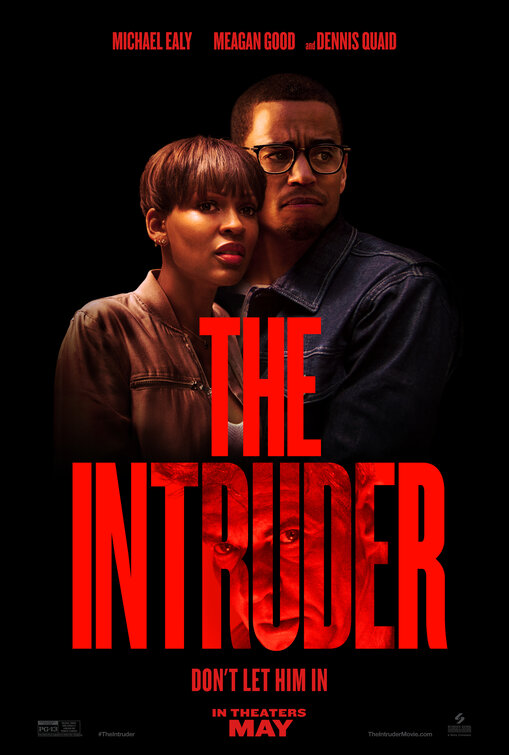 Plot: When a young married couple buys their dream house in the Napa Valley, they think they have found the perfect home to take their next steps as a family. But when the strangely attached seller continues to infiltrate their lives, they begin to suspect that he has hidden motivations beyond a quick sale.

Critic Consensus: “The Intruder might appeal to fans of shout-at-the-screen cinema, but this thriller’s ludicrous plot robs it of suspense — and undermines Dennis Quaid’s suitably over-the-top performance”