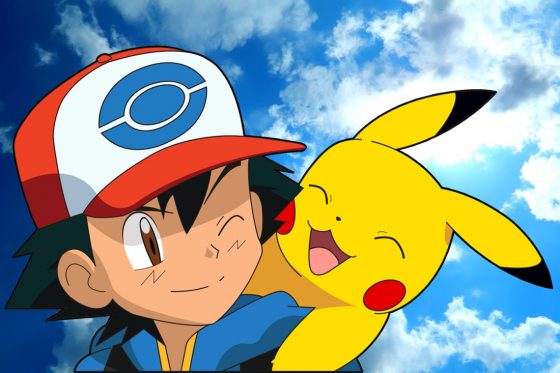 Although it was teased in the trailers, it’s not clear if this weekend’s Detective Pikachu will feature the iconic theme song from the beloved 90s Pokemon cartoon.  Simply titled “Pokemon Theme”, the song was sung by musician Jason Paige, who didn’t really know anything about Pokemon when he was tasked with creating the theme song for the English version of the anime, which is technically Pokemon: Indigo League.  The Japanese version of the show featured the song “Aim to be a Pokemon Master” by Ash/Satoshi voice actress Rica Matsumoto as its theme song.  For Pokemon: The First Movie, different versions of the songs were both used, with musician Billy Crawford performing “Pokemon Theme” for the English version and Rica Matsumoto performing an updated version of “Aim to be a Pokemon Master” for the Japanese version.  Check out all the songs below.

Pokemon Get Real in the First Trailer for Detective Pikachu (Trailer)