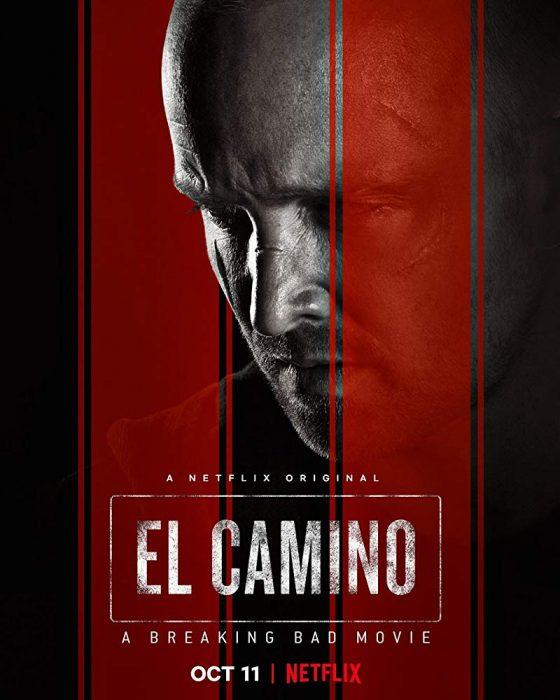 Better Call Saul has been doing a tremendous job of telling the pre-Walter White story of the Breaking Bad universe but in October, we’ll find out what happened to Jesse following the events of the Breaking Bad series finale in El Camino.  Aaron Paul is back and while he was freed from his slave labor by Walter, he’s still one of the most wanted criminals in the country and he seems to have some sort of unfinished business while trying to avoid being caught by the authorities.  Charles Baker and Matt Jones are back as Jesse’s pals Skinny Pete and Badger and Bryan Cranston, Jonathan Banks and Bob Odenkirk will appear in some capacity as well.  Vince Gilligan wrote and directed the movie, which will be on Netflix on October 11th and will air sometime afterward on AMC.  It will also be in select theaters on the weekend of the 11th as well. Check out the full trailer below.