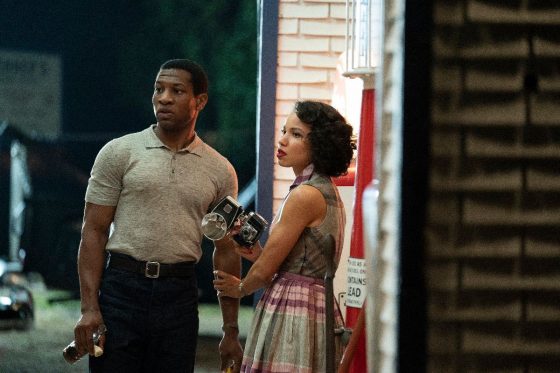 In the post Game of Thrones world on HBO, the premium cable giant has rolled out some truly excellent shows like Watchmen, The Righteous Gemstones, and The Outsider.  Hopefully keeping up that streak of quality in August is Lovecraft Country, based on the 2016 novel of the same name by Matt Ruff.  Set in the 1950s of the Jim Crow South, Jonathan Majors stars as Atticus Freeman, who is looking for his missing father (played by Michael K. Williams).  He reunites with his Uncle George (Courtney B Vance) and his old friend Letitia Dandridge (Jurnee Smollet-Bell) and discovers that his father maybe somewhere in the titular Lovecraft Country, an area that has all of the human evils like racism along with horrific monsters and other supernatural dangers.  Abbey Lee, Chase Brown, Jamie Harris, Erica Tazel, Jamie Chung and, Jordan Patrick Smith co-star, and the show is produced by Jordan Peele and JJ Abrams.  It definitely looks like it is going to have Peele’s sensibilities by blending crazy horror with deeper social commentary like we saw in Us and Get Out.  You can check out the first trailer below.

Michael B. Jordan Wants to Burn in the New Fahrenheit 451 (Trailer)