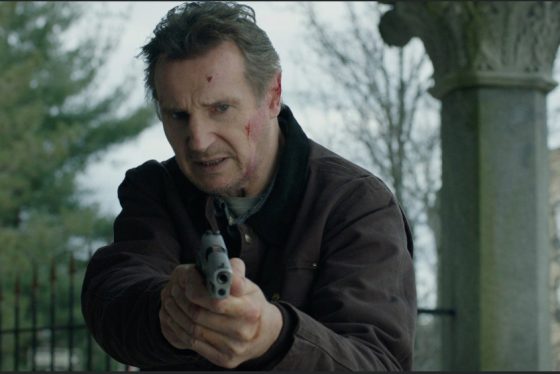 A few years ago, Liam Neeson said he was thinking about retiring from the action/thriller genre but he’s definitely back for more this coming October with Honest Thief.  Directed by Ozark co-creator Mark Williams, Neeson plays bank robber Tom Carter aka “The In and Out Bandit”, who has stolen over $9 million over the years.  When he falls in a love with a woman named Annie (Kate Walsh), Tom decides to turn himself into the FBI in exchange for a deal.  He speaks to two agents played by Jeffrey Donovan and Robert Patrick but the two that meet with him are corrupt agents played by Anthony Ramos and Jai Courtney, who kill Robert Patrick and frame Tom for the crime.  Tom has to figure out a way to clear his name, take down the corrupt agents and keep Annie safe but luckily he’s a former Marine and demolitions expert as well as an expert thief.  It looks like some solid, awesome Liam Neeson action and it’s out, according to the trailer, on October 9th “in theaters”.  We’ll have to see about that but you can check out the trailer below.